Home Keep Up China CCP CCP at 100 Years: A Century of Killing and Deceit 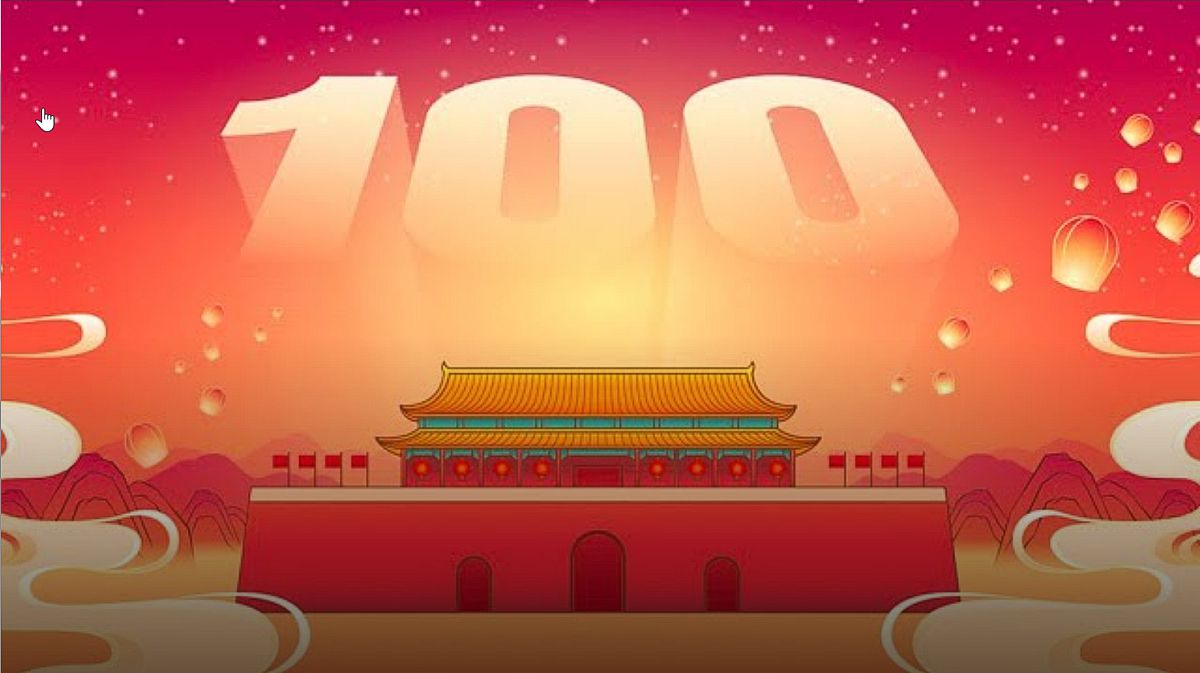 Founded in July 1921, the Chinese Communist Party (CCP) has wreaked death and destruction on the Chinese populace for a century.

With each campaign, the Party’s purported goal has been to create a “communist heaven on earth.” But time and again, the results have been the same: mass suffering and death. Meanwhile, a few elite CCP officials and their families have accumulated incredible power and wealth.

More than 70 years of Party rule have resulted in the killing of tens of millions of Chinese people and the dismantling of a 5,000-year-old civilization.

While China has advanced economically in recent decades, the CCP retains its nature as a Marxist-Leninist regime bent on solidifying its grip on China and the world. Millions of religious believers, ethnic minorities, and dissidents are still violently repressed today.

Below is a summary of some of the major atrocities committed by the CCP in its 100-year history.

Less than a decade after the Party’s founding, Mao Zedong, then the head of a communist-controlled territory in southeast China’s Jiangxi Province, launched a political purge of his rivals known as the Anti-Bolshevik League Incident. Mao accused his rivals of working for the Anti-Bolshevik League, the intelligence agency of the Kuomintang, which was China’s ruling party at the time.

The result was that thousands of Red Army personnel and Party members were killed in the purge.

The one-year-long campaign that started in the summer of 1930 marked the first in a series of movements helmed by the paranoid leader that only grew bloodier and broader with time. The mass carnage lasted until Mao’s death in 1976.