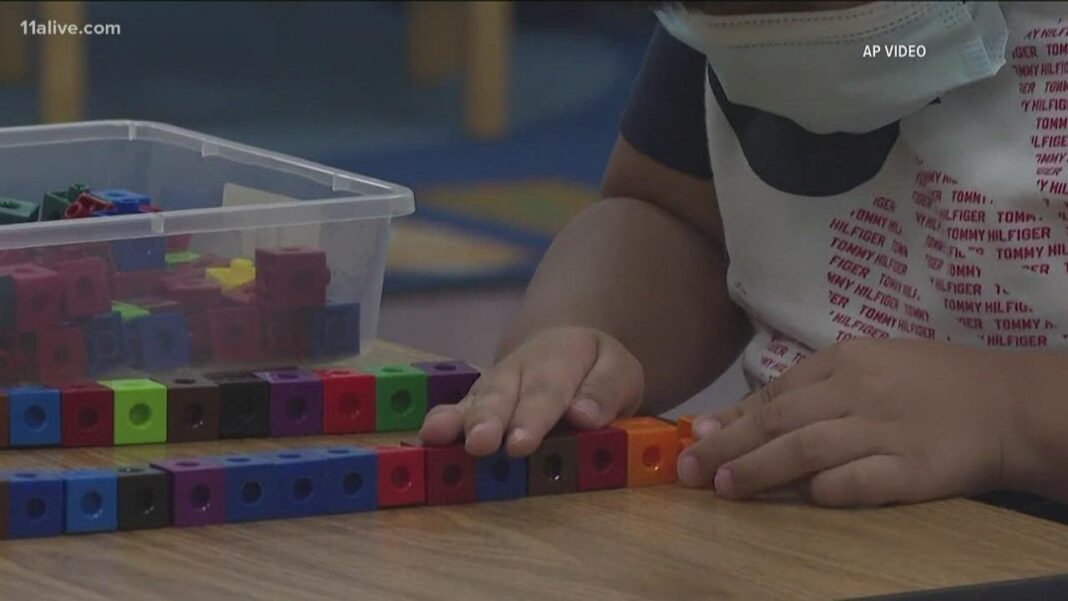 The Centers for Disease Control and Prevention (CDC) will hear from its vaccine advisory panel later this month on booster shots for the Johnson & Johnson and Moderna COVID-19 vaccines and vaccinating children as young as 5.

The Advisory Committee on Immunization Practices will meet on Oct. 20 and Oct. 21, followed by a second two-day meeting starting Nov. 2. The advisory panel consists of outside scientists who give recommendations to the CDC pertaining to vaccines.

The first set of meetings will come several days after the Food and Drug Administration’s (FDA) vaccine advisory panel meets on proposals to allow booster shots of the Johnson & Johnson and Moderna jabs.

The same panel is scheduled to convene in late October on the matter of letting children between 5 and 11 get Pfizer’s COVID-19 vaccine. Currently, only children 12 or older can. Pfizer submitted a request for emergency use authorization this week.

The CDC and FDA typically approve the panel recommendations. But the process on booster shots for Pfizer’s vaccine grew tense after top Biden administration officials, in a move critics said undermined the agencies, said in August that everybody who got a jab would be told to get a booster the following month.

Two top FDA officials resigned over the statement and pronounced little evidence backed giving boosters, especially to those outside the oldest age groups.

The FDA’s vaccine advisory panel then voted against broad booster authorization, though it recommended authorizing the shots for anybody 65 and older and several other groups. The FDA agreed with the recommendation and expanded the emergency authorization.

Some U.S. experts have urged the vaccine protocols to change based on findings that youth have an elevated risk of heart inflammation that is the highest after the second shot of the two-shot regimen for the Pfizer and Moderna vaccines. A number of European countries advise a single shot for most youth and some have paused the use of Moderna’s shot altogether for young people. But U.S. authorities have shown little inclination to adjust recommendations based on age group outside the boosters, arguing the benefits outweigh the risks.