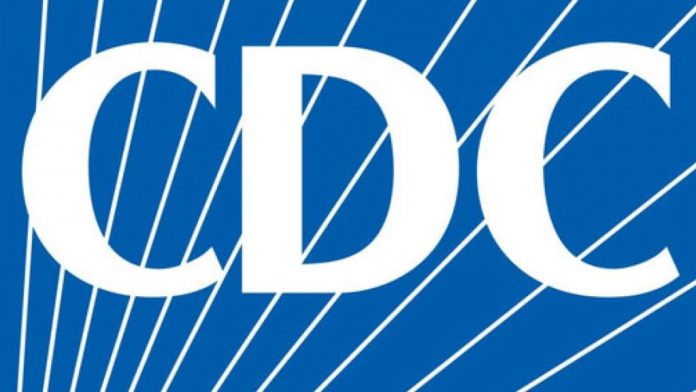 The Centers for Disease Control and Prevention’s vaccine advisory committee plans to hold an emergency meeting this month to discuss the higher than expected reports of heart inflammation in young males following a second dose of the Pfizer and Moderna COVID-19 vaccines.

The June 18 meeting will address the conditions that are very infrequent and have not been directly linked to the vaccines, the agency announced on June 10.

The first portion of the meeting will feature an update on COVID-19 vaccine safety, including myocarditis cases seen after the administration of vaccines built on messenger RNA technology, according to the meeting agenda.

Myocarditis is a rare disorder that leads to heart inflammation. Causes include the flu and COVID-19.

Rates of myocarditis and a similar condition, pericarditis, for those between the ages of 16 and 24 after vaccination with two of the three COVID-19 vaccines authorized in the United States are higher than the expected rate, the Centers for Disease Control and Prevention (CDC) disclosed in a meeting earlier Thursday.

The CDC has so far identified 226 reports in people ages 30 and younger that might meet the agency’s “working case definition” of heart inflammation following the shots, Dr. Tom Shimabukuro, a deputy director at the agency, told the Food and Drug Administration’s vaccine advisory group during a virtual meeting. That was out of about 12.2 million who had received a vaccine as of May 31.

While the vast majority of the patients have recovered, 41 had ongoing symptoms, 15 are still hospitalized, and three are in intensive care units.

Shimabukuro told members that the CDC will continue to evaluate myocarditis following vaccination and assess the benefits and risks of the Pfizer and Moderna vaccines, which both use mRNA technology, ahead of the emergency meeting next week.

BY KATABELLA ROBERTS AND ZACHARY STIEBER