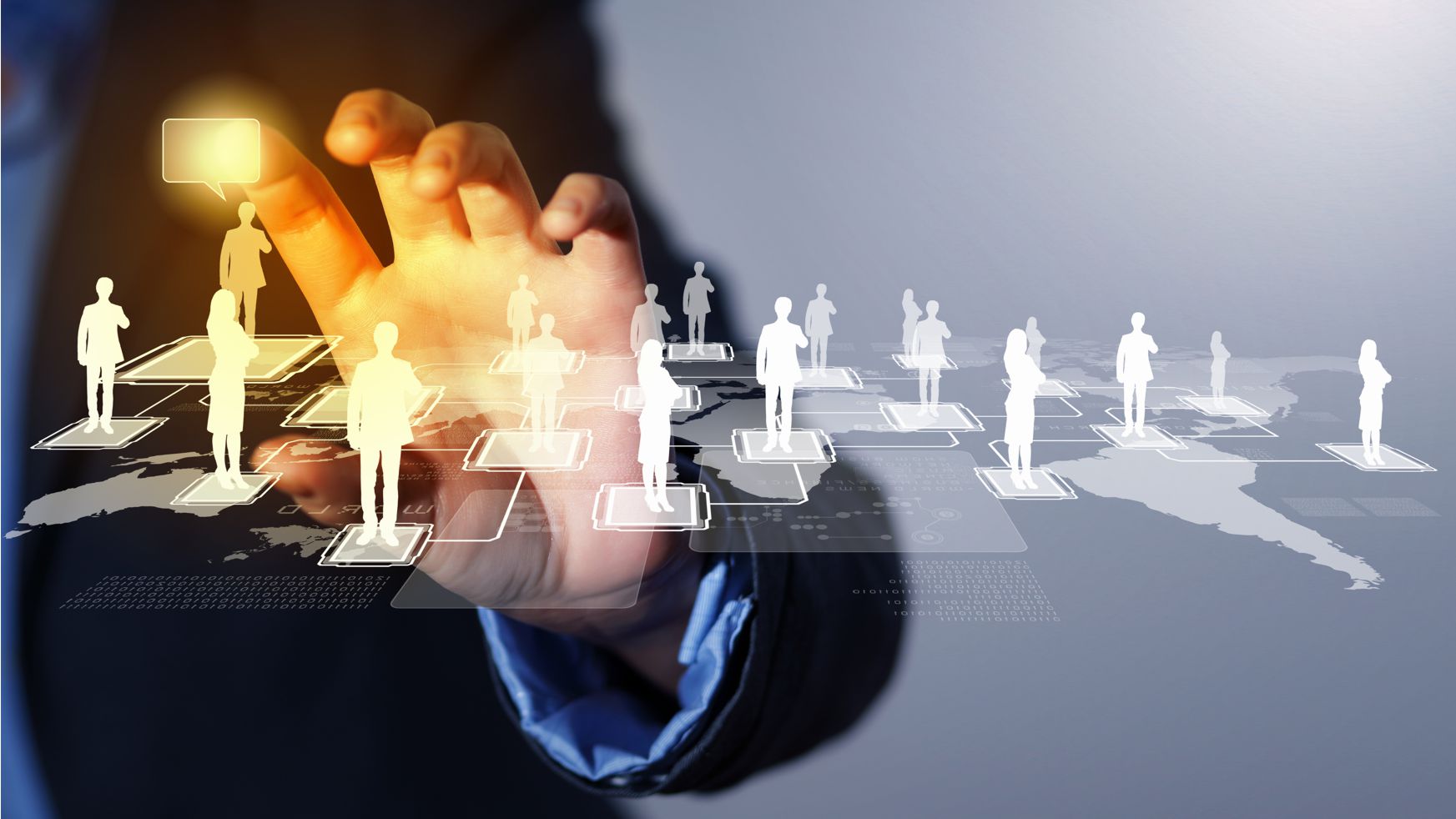 American CEOs, forced into politics by cultural trends and staff demands in recent years, are hitting a new phase — actual lawmakers and rule-shapers.

Why it matters: Every CEO has been hit by the radical transformation of what the country demands of its corporations. And with each controversy comes CEOS scrambling, sometimes clumsily, to handle a power many would rather not have.

It’s not just Georgia: Corporate America is under growing pressure to put its muscle behind voting rights around the country, Axios’ Courtenay Brown and Sara Fischer write.

Between the lines: Employees and customers are increasingly looking to corporations to take on a bigger role in social and political issues. Many of them have leaned into that role — and gotten results. 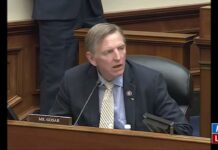 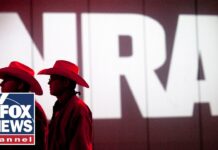 US Judge Dismisses NRA Bankruptcy in Victory for New York 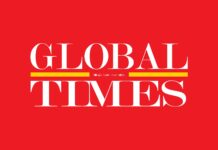