Former basketball star and NBA analyst, Charles Barkley, shows a better understanding of race than most political commentators. Here is what he had to say during the “Final Four Show” on Saturday, April 3, 2021. 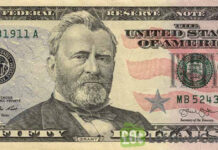 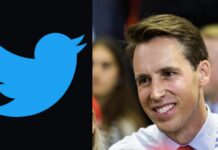