Home Keep Up Biden Regime Chart of the Day: Crime in America Keeps Going Up 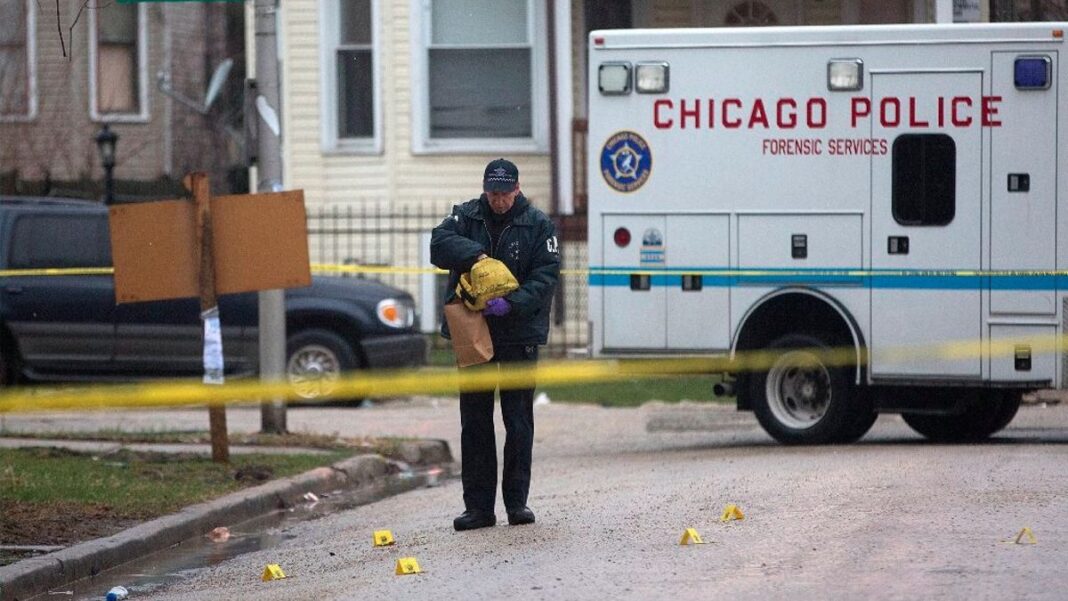 As United States President Joe Biden spends the final days of 2022 on vacation in the US Virgin Islands, the White House has issued five full pardons to individuals involved in drug and alcohol-related crimes, as well as a sixth for a case of murder.

Aside from the specifics of these recent Biden pardon cases, it highlights what our government spends most of the time doing as the crime wave across America keeps going up. When looking at the data, one must be careful not to look at one year’s data – a longer-term view needs to be used to see where the trend is going with crime – it is going up.

Let’s look at some recent data.

In 2021, the rate of murder and nonnegligent manslaughter in the United States was 6.9 cases per 100,000 of the population. This is a slight increase from the previous year when the murder and nonnegligent manslaughter rate stood at 6.7 per 100,000 of the population. See this in the chart below and learn more here.

The share of murders going unsolved is on the rise in the United States, according to the FBI’s Criminal Justice Information Services (CJIS). As our chart shows, 2020 saw a record low of only 54.4 percent of the country’s homicide cases cleared – or an estimated 9,836 out of 21,570 crimes. Due to data reporting delays, this is the latest available data. See this in the chart below and learn more here.

Thoughts turn to why crime is rising. In most cases, our government is largely to blame. In other cases, it could be the continuing decline in moral decay across America. Here are a few reasons cited by some.

In the comment section below, give us your take on why crime is on the rise in America.