Home News Health Chart of the Day: Diabetes a Growing Crisis in America 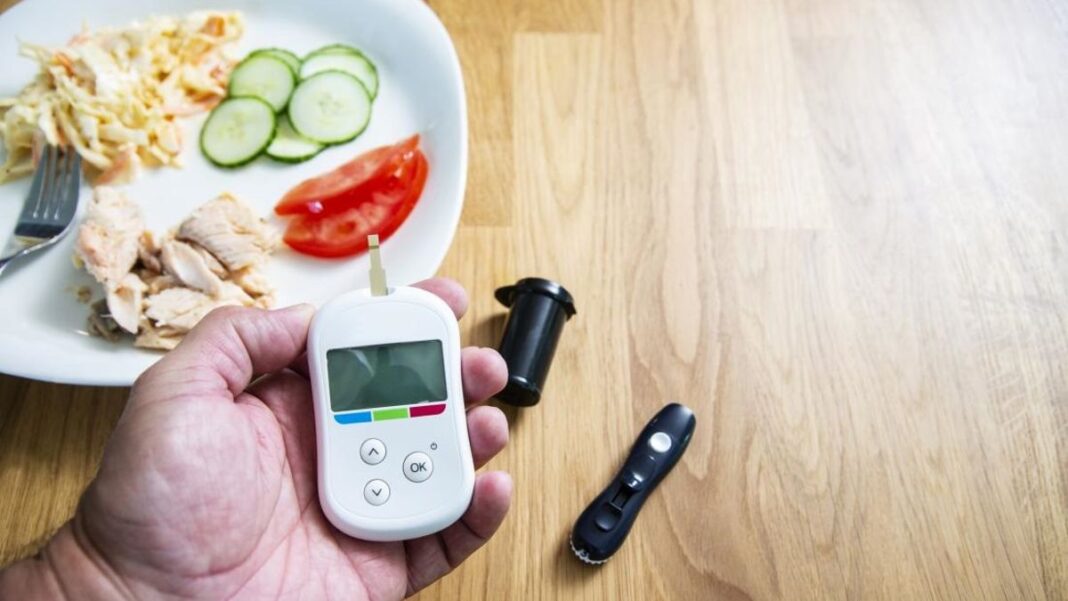 Reuters – More than 100,000 Americans died from diabetes in 2021, marking the second consecutive year for that grim milestone and spurring a call for a federal mobilization similar to the fight against HIV/AIDS.

The new figures come as an expert panel urges Congress to overhaul diabetes care and prevention, including recommendations to move beyond a reliance on medical interventions alone. The report released earlier this month calls for far broader policy changes to stem the diabetes epidemic.

Devon Klatell is the Rockefeller Foundation’s managing director of food initiatives. Klatell said that the US has “under-invested,” meaning not spent enough time and effort, “in food and nutrition within the healthcare sector.” She added, “There is overwhelming evidence that our food system is making lots of us sick.”

Poor diets, along with less active lifestyles, are directly linked to type 2 diabetes, the most common form of the disease. Highly processed foods full of sugars and fats play a part in the high blood sugar levels and obesity that often leads to type 2. Of the estimated 34 million Americans with diabetes, about 95 percent are type 2. About 1.6 million Americans have type 1 diabetes, an autoimmune disease of unknown cause that requires lifelong insulin shots.

Unlike type 1 patients, those with type 2 diabetes may be able to manage or reduce the severity of their illness through diet and exercise, greatly reducing the risk of terrible health problems. With the proper diet, some may even be able to live without medication.

With this recent diabetes report as a background, what statistics exist to drill further down into this growing health crisis?

Diabetes prevalence is the total number of existing cases, including new cases. The prevalence of total and diagnosed diabetes among US adults 18 or older steadily increased from the time period of 2001–2004 to 2017–2020. Similar trends were seen across all categories examined: age, sex, racial-ethnic group, and education level. The increase in diabetes prevalence may be due in part to people living longer with diabetes because of improvements in self-management practices, lifestyle change interventions, and health care services. See this in the chart below and learn more here.

Along with the rising cases of diabetes, the costs of treatment have also risen. See this in the chart below and learn more here.

Insulin is neither free nor cheap, especially in the US, where 1.3 million with diabetes were forced to skip, delay or reduce their insulin intake to save money at some point in 2021. That’s according to a study published in the Annals of Internal Medicine, which found that insulin rationing was most prevalent among Black Americans, at 23 percent, compared to 16 percent among white and Hispanic Americans.

Estimates from Statista’s Health Market Outlook show the US is by far the largest market for diabetes drugs, accounting for nearly half the global revenue from sales of insulin and other anti-diabetes medication. That is primarily due to the fact that insulin prices in America are many times higher than anywhere else in the world, as a study published by the RAND Corporation. See this in the chart below and learn more here.

Insulin prices have risen dramatically in the US over the course of the past decade, leaving millions of Americans who suffer from diabetes with high monthly costs. The price per standard unit across all insulins in the US was $98.70 compared to just $12.00 across the border in Canada and less than $10 in France, the United Kingdom, Australia, and Turkey. An estimated 7 million people in the US use insulin, but the soaring prices are putting the life-saving drug out of reach of countless Americans who depend on it.

There are two primary reasons for the high price. The first one is that pharmaceutical manufacturers have the power to set their own prices and raise them without any limits, while the second one is that there is a lack of competition in the US insulin market. See this in the chart below and learn more here.

There are many reasons why the world’s health costs have been borne by US citizens, especially with diabetes – it is similar to national security with global defense budgets. Perhaps a topic for another post. In any case, we can consider more preventions before diabetes can take root – “an ounce of prevention is worth a pound of cure.”

If you are looking for some basic resources and helps with diabetes, see here, here, and here. If you have further comments and/or links to provide even more helps, please place them in the comment section below. 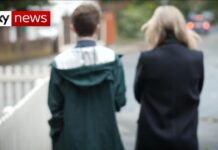 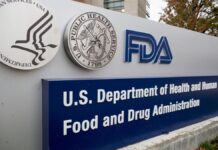