Home Keep Up Biden Regime Chart of the Day: Regardless of Midterm Results, Biden Gunning for $300... 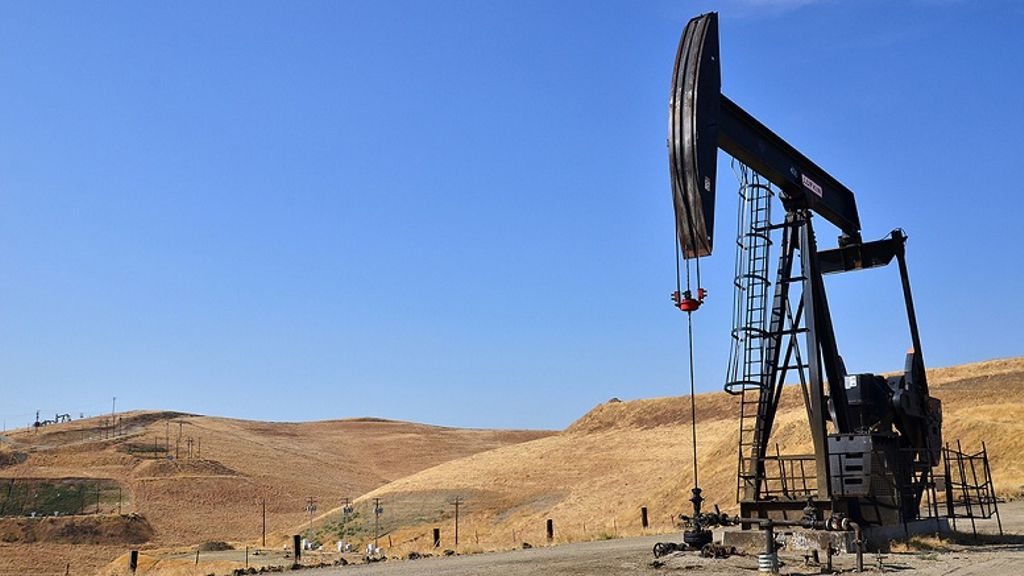 Making oil (and all carbon-based fuels) more expensive is a major goal of climate change activists. It will drive the move to “green energy.” This was exemplified at the opening of COP27. The UN’s climate change summit has opened in Egypt with a warning that our planet is “sending a distress signal.”

Joe Biden is all in on the climate change narrative. Biden let slip just two days before the midterms, namely what everyone always knew would be the pinnacle of catastrophic US energy policy under the Democrats: “no more drilling.”

BREAKING: Two days before the midterm elections, Joe Biden clearly states he is for "no more [oil] drilling." pic.twitter.com/2F9hZNOwMt

The Wall Street Journal reported in September that Biden had leased fewer acres of public land and waters offshore for oil and gas drilling than any other administration since World War II. See this in the chart below and learn more here.

America had been largely energy independent after the Trump administration. But now, under the Biden administration, this is a long-lost dream. Along with declining oil drilling leases, Biden has drained the SPR by a third. Absent a dramatic reversal in trends, this could be just the beginning. See this in the chart below and learn more here.

Where could we be going with oil prices? Eric Peters, CIO of One River Asset Management, gave a warning shot about where oil prices could go – see here.

“The rate hikes have sustained earnings but shifted them from the high multiple stocks into low multiple names,” explained Mosler. “The effect is a one-time decline in overall market capitalization for stocks as a whole, but once we adjust to this shift, the market heads higher to reflect the rising inflation brought on by the Fed,” he said.

“Stocks will then be a good inflation hedge until something breaks.” In each cycle, something snaps. “You never know what it will be, but my best guess is that something like $300/barrel oil eventually ends this cycle.”

Regardless of the results of the midterms, the Biden administration is gunning for higher oil prices. Of course, this is under the belief of climate change activists that it is imperative that we stop the use of carbon-based energy to save the planet.

What this does to the global economy, climate activists don’t care. Are we setting ourselves up for a massive spike in oil prices very soon?