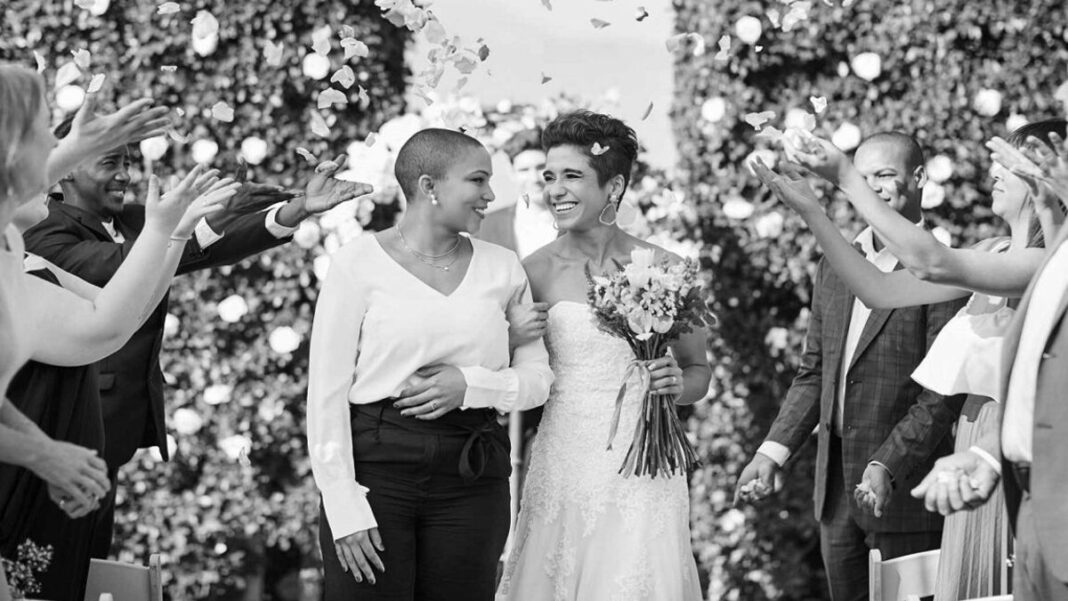 America’s about-face on same-sex marriage happened in the blink of an eye.

One can say the horse is out of the barn in terms of same-sex marriage when looking at the reality of this poll. It has been successfully normalized in our society, regardless of our own personal beliefs. Politicians are left to fight on with their principles of traditional families or compromise to remain politically relevant.

CNN – The Senate on Tuesday passed legislation to protect same-sex and interracial marriage, called the Respect for Marriage Act, in a landmark bipartisan vote.

The final vote was 61-36. The bill was supported by all members of the Democratic caucus and 12 Republicans, the same dozen GOP members who backed the bill for a procedural vote earlier this month.

The twelve Republicans who voted for the bill include:

While the bill would not set a national requirement that all states must legalize same-sex marriage, it would require individual states to recognize another state’s legal marriage.

What’s next? Here is one idea.