Home News U.S. Economy Chart of the Day: State of the US Federal Budget Deficit –... 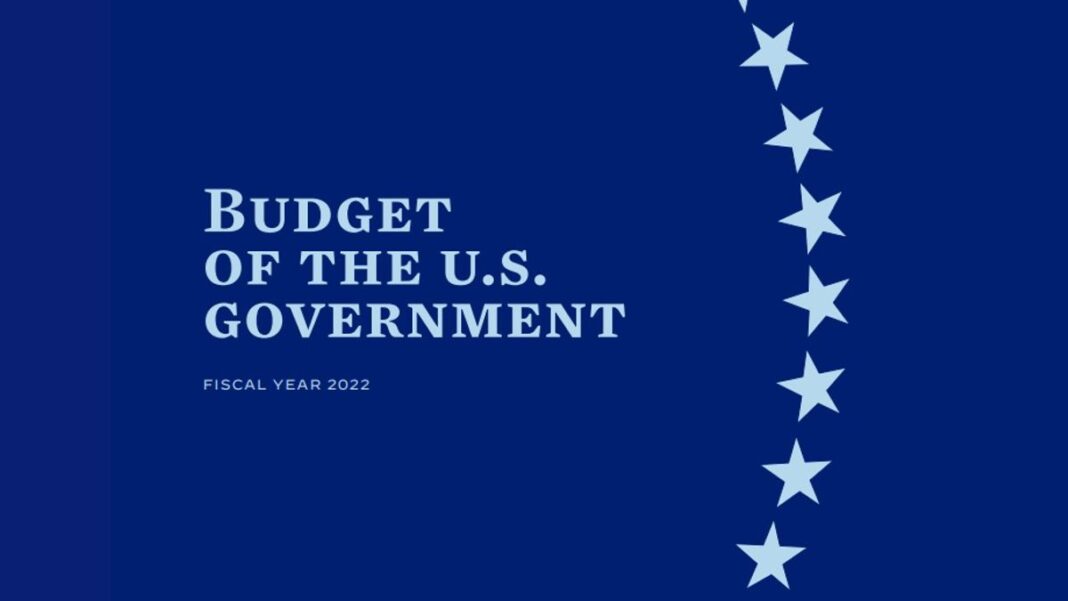 The Manhattan Institute is a think tank that has recently published a plethora of charts showing the state of the US Federal Budget – see here. Their stated mission statement states – “to develop and disseminate new ideas that foster greater economic choice and individual responsibility.” The Institute serves as a leading voice of free-market ideas, shaping political culture since our founding in 1977.

Using the Manhattan Institute charts, we wanted to focus specifically on the state of the US Federal budget deficit that is currently spinning out of control. The charts below show that deficits are growing to levels only seen in wars, deep recessions, and “pandemics.”

Where are the budget busts coming from? In the charts below, we can see that mandatory (previously voted-in social programs with COLAs) social spending is the major cause. The growth in these mandatory spending will need to eventually be cut in a dramatic way or resolved by massive tax increases.

So can tax increases resolve the coming budget deficit problems? The reality is that majority of Americans are not funding the US Federal Budget. See this in the chart below.

Shall we tax the rich? The US already has the most progressive tax system of the OECD countries. See this in the chart below.

As stated before, “The growth in these mandatory spending will need to eventually be cut in a dramatic way or resolved by massive tax increases.” This unfortunate reality will come very soon. Keep in mind that all these budget charts above assume no other major issues confronting America in our future – which is highly unlikely.

We leave you with one quote below from Alexander Tytler, who made famous the Tytler Cycle of Freedom.