Home Keep Up Health & Pandemics Chart of the Day: Sudden Death Syndrome a Truth That Can No... 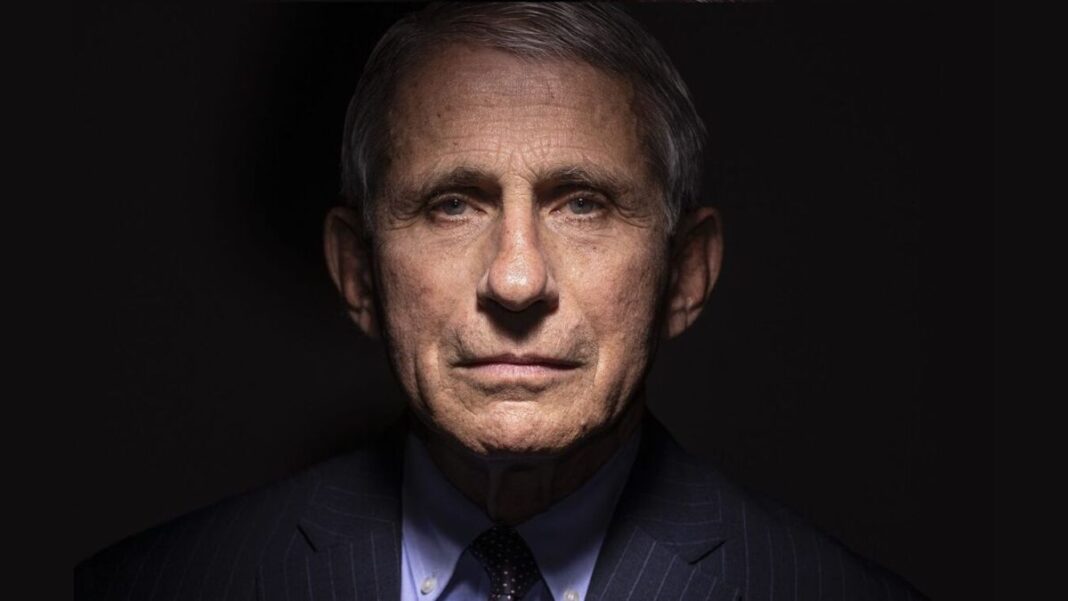 Dr. Anthony Fauci and others around the world promised Covid vaccines and that their pandemic responses would be the key to protecting the world’s citizens and its children from the “deadly” Covid-19 disease supposedly ravaging the globe. But little did the public know the truth about the Covid response and vaccine safety had been buried deep within lies and deceit.

Government reports throughout the world should spark widespread outrage and be on the front page of every single major newspaper. But instead, it has been continued to be met with a deafening silence. Let’s take a look at a few of these reports and the astonishing reality that is emerging each day.

The OEC is an intergovernmental organization with 38 member countries founded in 1961 to stimulate economic progress and world trade. And for some reason, they host a wealth of data on excess deaths. You can find that data for yourself here.

Note: Excess death measures whether, and if so, to what extent, the total number of deaths from all causes is over and above what could normally be expected for a given period of time. Are Covid vaccines and/or related Covid response efforts the cause of these excess deaths? Government officials must investigate and explain these excess deaths in a meaningful way if it desires to maintain public credibility.

Excess deaths reported from the US. The following information has been created using the figures found in the OEC database. Figures that have been provided to the OEC by the US Centers for Disease Control (CDC). And it shows excess deaths among children and young adults aged 0-44 across the USA by week in 2020 and 2021. See this in the chart below and learn more here.

Excess deaths reported from the UK. The following chart shows the mortality rates by vaccination status per 100,000 person-years among children aged 10 to 14 in England for the period 1st January 2021 to 31st May 2022, according to the figures provided by the ONS. The report is titled0 “Deaths by Vaccination Status, England, 1 January 2021 to 31 May 2022,” and it can be accessed on the ONS site here and downloaded here. See this in the chart below and learn more here.

Pakistan cases of acute coronary syndrome and presumed cardiac death study. This particular study pictured below shows deaths for these causes pre-pandemic and pandemic over a reviewed 4,480 cases. The attributed factors include Covid-19 infection, fear of COVID-19 and resultant avoidance of healthcare facilities, and restrictions on mobility. Though not related to vaccinations, it shows how government policy (which often followed global pandemic standards) may have contributed to these excess deaths.

Japan is baffled by Covid and vaccines. After three booster campaigns in 2022, the Japanese are now in a league of their own among mRNA-consuming countries, administering far more boosters than countries that had far more coercive vax campaigns. The results have been the worst outcome in deaths in years – even more than at the height of the pandemic. See this in the chart below and learn more here.

Brazil Covid vaccine study. Here is an interesting study from Brazil. Looking at the alignment of the time series of deaths, hospitalization rates, and vaccination rates show little evidence of vaccine efficacy (or even potential harm) – even though the less virulent Omicron Covid-19 variant period. See this in the chart below.

We have heard a lot about Sudden Death Syndrome. Sudden arrhythmic death syndrome (SADS) is a sudden unexpected death of adolescents and adults, mainly during sleep. An investigation of official statistics has found that the number of athletes who died suddenly between the beginning of 2021 and April 2022 rose exponentially compared to the yearly number of deaths of athletes officially recorded between 1966 and 2004.

Here is one rebuttal to these types of stories in the interest of balance. Below is a comical but seriously sad Pfizer commercial parody of what is becoming an inconvenient truth about Sudden Death Syndrome.

But to be fair to Pfizer, we include in the video below the response to recent criticisms by Pfizer CEO Albert Bourla.

Insurance companies pay out more for life insurance policies. The life insurance companies told us so. On a December 30, 2021, videoconference with the Indiana Chamber of Commerce, OneAmerica CEO Scott Davison reported with shock – “And what we saw just in third quarter, we’re seeing it continue into fourth quarter, is that death rates are up 40% over what they were pre-pandemic.”  Several months later, Lincoln National reported its 2021 payouts were $1.4 billion versus $548 million in 2020, a 164% rise. See below a chart of the rising costs of life insurance payouts.

And it is not just Covid deaths on the rise. If we remove both Covid-19 and unnatural deaths (homicide, suicide, overdose, etc.), we see a dramatic spike of natural, non-Covid-19 deaths among working-age people beginning in the spring and summer of 2021 – see here. The CDC then stopped publishing detailed data breaking out these particular categories – though evidence shows that the trend continued and may have gotten worse.

Here is a summary of what has happened in the Covid “pandemic” in terms of who are the winners and losers by Dilbert’s creator Scott Adams. It is an uncomfortable truth.

Is a reckoning coming to those that keep pushing the Covid narrative? New Zealand Prime Minister Jacinda Ardern announced recently she would stand aside for a new leader within weeks, saying she doesn’t believe she has the energy to seek re-election in the October polls (she apparently is not doing well in polling). See below a Tucker Carlson segment on what could be the reason Ardern is standing down.

Another theory why New Zealand Prime Minister Jacinda Ardern is standing down is that many truths may not be avoided about government Covid policies made by many of the draconian leaders such as Ardern that have greatly harmed the citizens she has pledged to serve. Perhaps guilt is weighing on her, or she wants to exit the world stage before the finger-pointing starts in earnest.

Is Canada’s Justin Trudeau or France’s Emmanual Macron next?

Below is a rather bizarre Covid Pfizer vax commercial where Martha Stewart uses a sharpened sword to battle Covid-19 and slice it up like a pineapple. One just wonders what exactly the sharpened sword will really slice up.

Hi @MarthaStewart how much did @pfizer pay you to make this cringe propaganda? What’s it like being a big pharma whore? Every sudden/unexpected death is now on your hands. Hope it was worth it for ya ‘cause we won’t forget. pic.twitter.com/l9ptoGGog4

Please note the Right Wire Report are not healthcare professionals – one should always consult your personal physician concerning these issues. We merely post this information with citations for you to do your own study and draw your own conclusions.