Home Keep Up U.S. Elections Chart of the Day: Worried About Immigration Voting Demographics? – This Demographic... 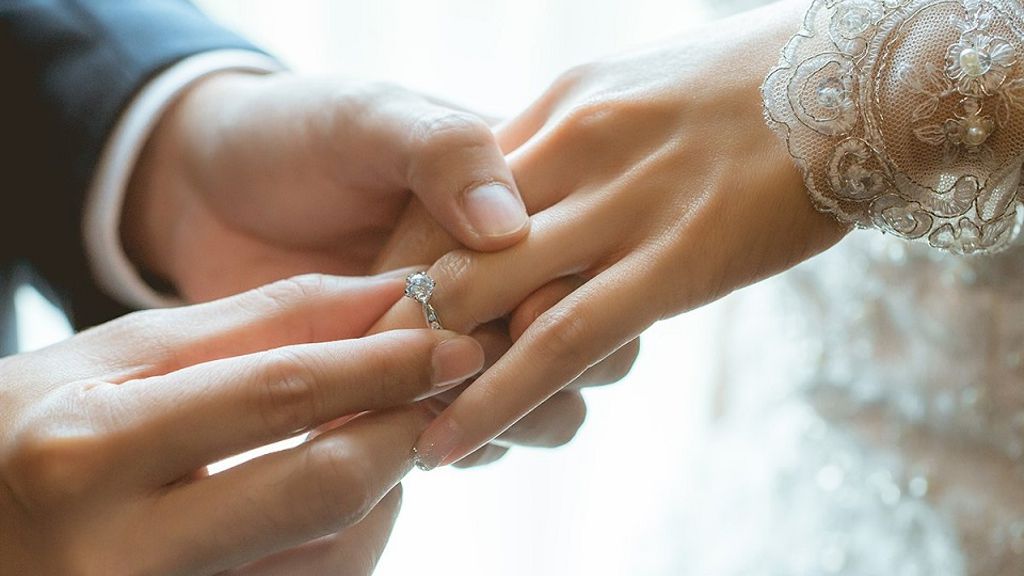 The assumption is that Latino US citizens are all for open borders. Though partially true, it is not always true. Illegal immigration negatively affects Latinos as well. The populist GOP’s share of the Latino vote jumped by a third to almost 40 percent, compared to 2018, according to the exit polls. See this in the chart below and learn more here.

So just how big is this change in voter demographics? The number of unmarried men has increased by 1.6 million from 2020 to 2021, according to the US Census Bureau – and potentially via recent woke policies, the trend is accelerating. It is similar for women, whereas unmarried women have also increased by 1.68 million. See this in the chart below and learn more here.

All of a sudden, woke policies start to make sense if you are a Democrat.