Children’s Health Defense® is a 501(c)3 non-profit organization. Its mission is to end childhood health epidemics by working aggressively to eliminate harmful exposures, hold those responsible accountable, and to establish safeguards so this never happens again.

Robert F. Kennedy, Jr. is founder of Waterkeeper Alliance and founder, chairman of the board, and chief legal counsel for Children’s Health Defense. He is also counsel to Morgan & Morgan, a nationwide personal injury practice. Kennedy is an esteemed author, with a long list of published books including the New York Times bestseller, Crimes Against Nature and of Thimerosal: Let the Science Speak. Mr. Kennedy was named one of Time magazine’s “Heroes for the Planet” for his success helping Riverkeeper lead the fight to restore the Hudson River. His reputation as a resolute defender of the environment and children’s health stems from a litany of successful legal actions. He received recognition for his role in the landmark victory against Monsanto, as well as in the DuPont Case that inspired the movie Dark Waters (2019). 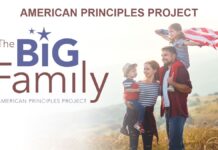 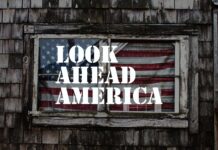 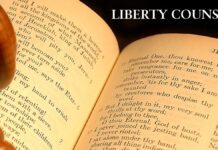