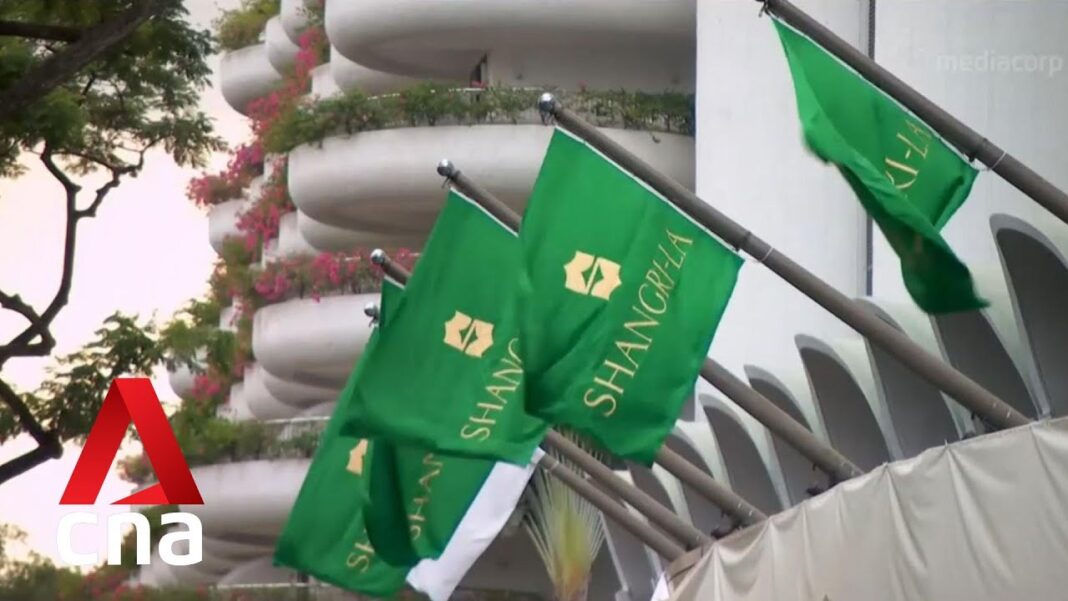 Marles said the meeting, which took place in Singapore on the sidelines of the Shangri-La Dialogue defence summit on Sunday, was a welcomed one and allowed Australia’s new Albanese government to have “a very frank and full exchange” between “two countries of consequence in Indo-Pacific region.”

“It’s three years since defence ministers of our two countries have met. This was an important meeting, one which the Australian government welcomes,” Marles told reporters at a press conference in Singapore.

“It was an opportunity to have a very frank and full exchange in which I raised a number of issues of concern to Australia, including the incident involving Australia’s P-8 aircraft on the 26th of May and Australia’s abiding interest in the Pacific and our concern to ensure that the countries of the Pacific are not put in a position of increased militarization.”

Marles noted that the meeting was a critical first step and echoed the comment by U.S. Secretary Llyod J. Austin that it was very important “in these times to have open lines of dialogue.”

“Australia and China’s relationship is complex, and it’s precisely because of this complexity that it is really important that we are engaging in dialogue right now,” Marles said.

The comments from Marles come after he noted on Sunday that while the left-leaning Labor government won’t shy away from defending Australia’s national interest, it “will be respectful, including with countries where we have complex relationships.”

“This includes China,” he said. He also noted there would be “a change in Australia’s tone” under new Labor Prime Minister Anthony Albanese.

“Australia’s approach will be anchored in a resolve to safeguard our national interests and our support for regional security and stability based on rules. We will be steady and consistent, looking for avenues of cooperation where they exist while recognising China’s growing power and the manner in which that is reshaping our region.”

In an interview with Bloomberg, Marles also stressed that Australia had a One China policy and would not support Taiwanese independence.