Former national security adviser John Bolton is claiming in an upcoming book that President Donald Trump asked Chinese leader Xi Jinping for help winning the 2020 election, and Bolton’s account is now being disputed by U.S. Trade Representative Robert Lighthizer who was at the meeting.

Bolton’s characterization of the meeting is unlikely, however, even based on public reporting. At the time, in 2018 and 2019, China was accused of trying to interfere in the 2020 elections by placing sanctions on US farmers to turn the American heartland against Trump’s harsh trade policies with China. We explain, based on public reporting and direct statements from the CCP, the full context of what took place.

And in China, heavy flooding in the South is raising concerns over the integrity of the Three Gorges Dam. It was widely reported in 2019 that the Three Gorges Dam appeared distorted, and in an “elastic state.” Satellite images appeared to show the dam bending. The CCP excused the rumors and said the dam had moved a few millimeters from changes in temperature and water level.

We’ll be discussing these stories and more in this episode of Crossroads. 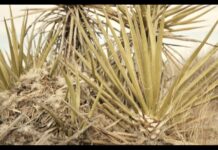 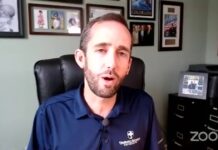