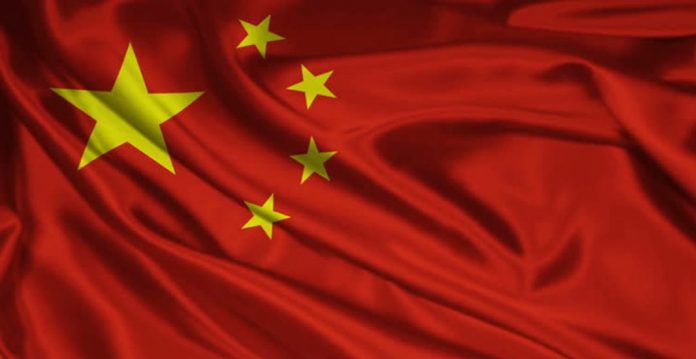 China’s economic growth has slumped to its lowest level in nearly three decades as the world’s second largest economy feels the effects of a prolonged trade war with the United States.

The country’s gross domestic product grew at 6.2% in the quarter ended June, the slowest quarterly growth rate since 1992 and down from 6.4% in the previous quarter, according to government figures released on Monday.
~ Hong Kong (CNN Business)