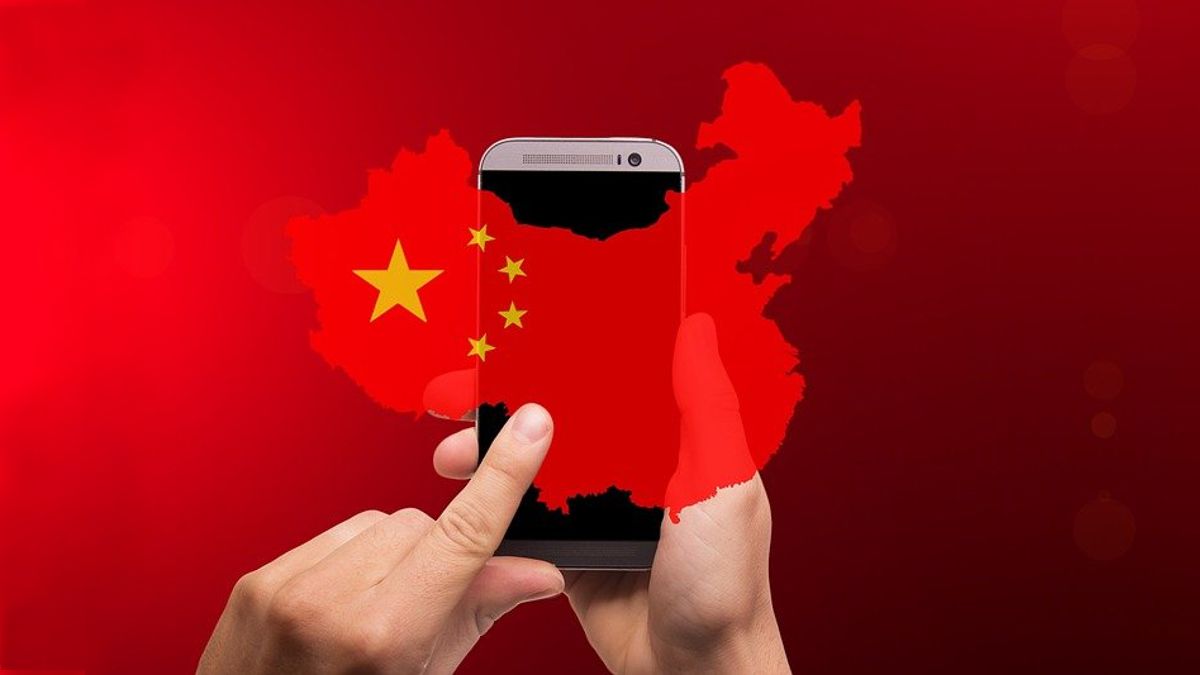 Several Chinese Communist Party-linked groups – including the regime’s Ministry of Foreign Affairs – have subsidized trips to China for American journalists in an effort to “enhance” their understanding of U.S.-China relations since the 1990’s, The National Pulse can reveal from recovered webpages deleted by program sponsors.

Among the outlets sending journalists to participate in the trips are The New York Times, The Washington Post, National Public Radio (NPR), CNN, Reuters, POLITICO, and more.

The “China-United States Journalism Exchange” is sponsored by the New York-based East-West Center, All-China Journalists Association, and the Better Hong Kong Foundation. Inaugurated in 2010, the program expanded upon a 1996 initaitive “supported” by the Chinese Communist Party’s Ministry of Foreign Affairs that granted free trips to China for journalists from mainstream American media outlets.

The United Front, according to the U.S.-China Security and Economic Review Commission, aims “to co-opt and neutralize sources of potential opposition” to the Chinese regime and “influence foreign governments and other actors to take actions or adopt positions supportive of Beijing’s preferred policies.”

In practice, CUSEF has sponsored trips to China for mainstream corporate media outlets in exchange for “favorable coverage.” As revealed through Foreign Agent Registration Act (FARA) filings with the Department of Justice, the group’s explicit goal of the trips is to “effectively disseminate positive messages to the media, key influencers, and opinion leaders, and the general public.”

Sponsors of the “China-United States Journalism Exchange” are also closely tied to CUSEF, as American journalists participating in the trips have also repeatedly met with CUSEF Founding Chairman Tung Chee-Hwa.

Members of CUSEF’s Board of Governors – including Ronnie Chan and Daniel Fung – are also on the board of the East-West Center, which has hosted CUSEF’s Tung as a keynote speaker. Chan is also the Chairman of the Executive Committee for another program sponsor: the Better Hong Kong Foundation.

Details surrounding program participants, sponsors, and activities were wiped from the East-West Center’s website in late 2017.