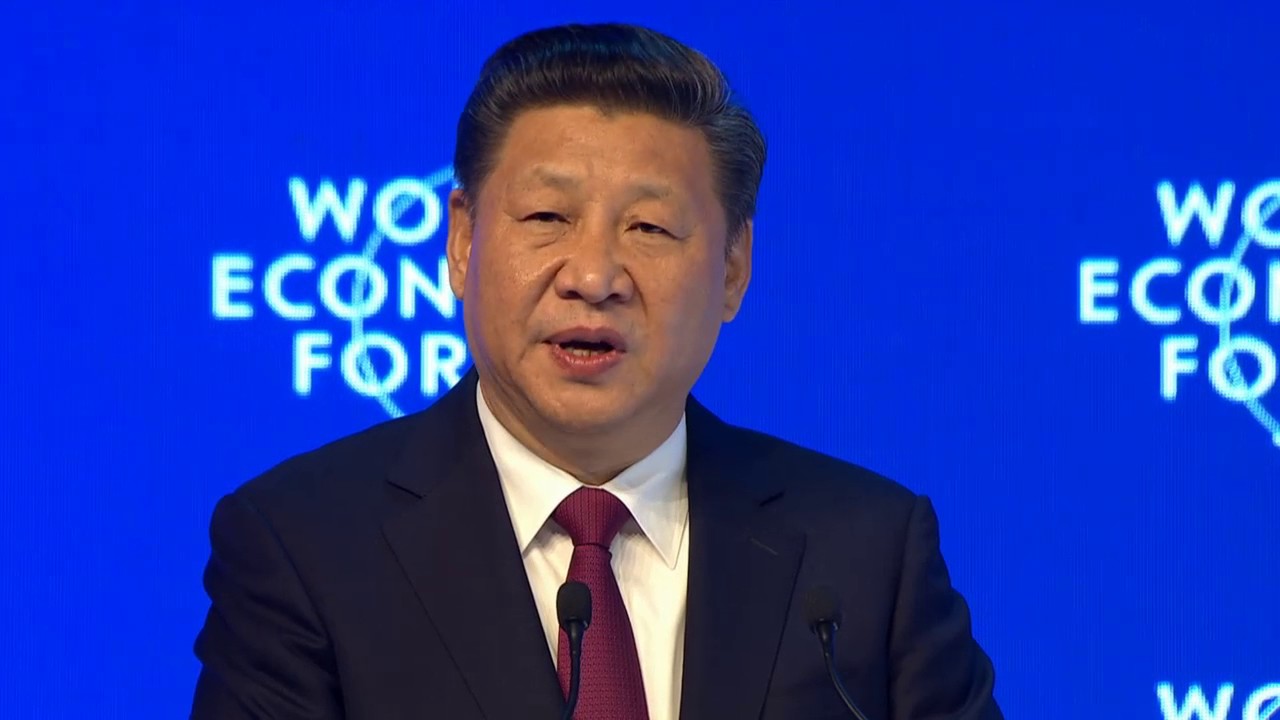 Chinese leader Xi Jinping personally directed the communist regime to focus its efforts to control the global internet, displacing the influential role of the United States, according to internal government documents recently obtained by The Epoch Times.

In a January 2017 speech, Xi said the “power to control the internet” had become the “new focal point of [China’s] national strategic contest,” and singled out the United States as a “rival force” standing in the way of the regime’s ambitions.

The ultimate goal was for the Chinese Communist Party (CCP) to control all content on the global internet, so the regime could wield what Xi described as “discourse power” over communications and discussions on the world stage.

Xi articulated a vision of “using technology to rule the internet” to achieve total control over every part of the online ecosystem—over applications, content, quality, capital, and manpower.

His remarks were made at the fourth leadership meeting of the regime’s top internet regulator, the Central Cyberspace Affairs Commission, in Beijing on Jan. 4, 2017, and detailed in internal documents issued by the Liaoning Provincial Government in China’s southeast.

The statements confirm efforts made by Beijing in the past few years to promote its own authoritarian version of the internet as a model for the world.

In another speech given in April 2016, detailed in an internal document by the Anshan City Government in Liaoning Province, Xi confidently proclaimed that in the “struggle” to control the internet, the CCP has transformed from playing “passive defense” to playing both “attack and defense” at the same time.

Having successfully built the world’s most sprawling and sophisticated online censorship and surveillance apparatus, known as the Great Firewall, the CCP under Xi is turning outwards, championing a Chinese internet whose values run counter to the open model advocated by the West. Rather than prioritizing the free flow of information, the CCP’s system centers on giving the state the ability to censor, spy on, and control internet data.

BY NICOLE HAO AND CATHY HE