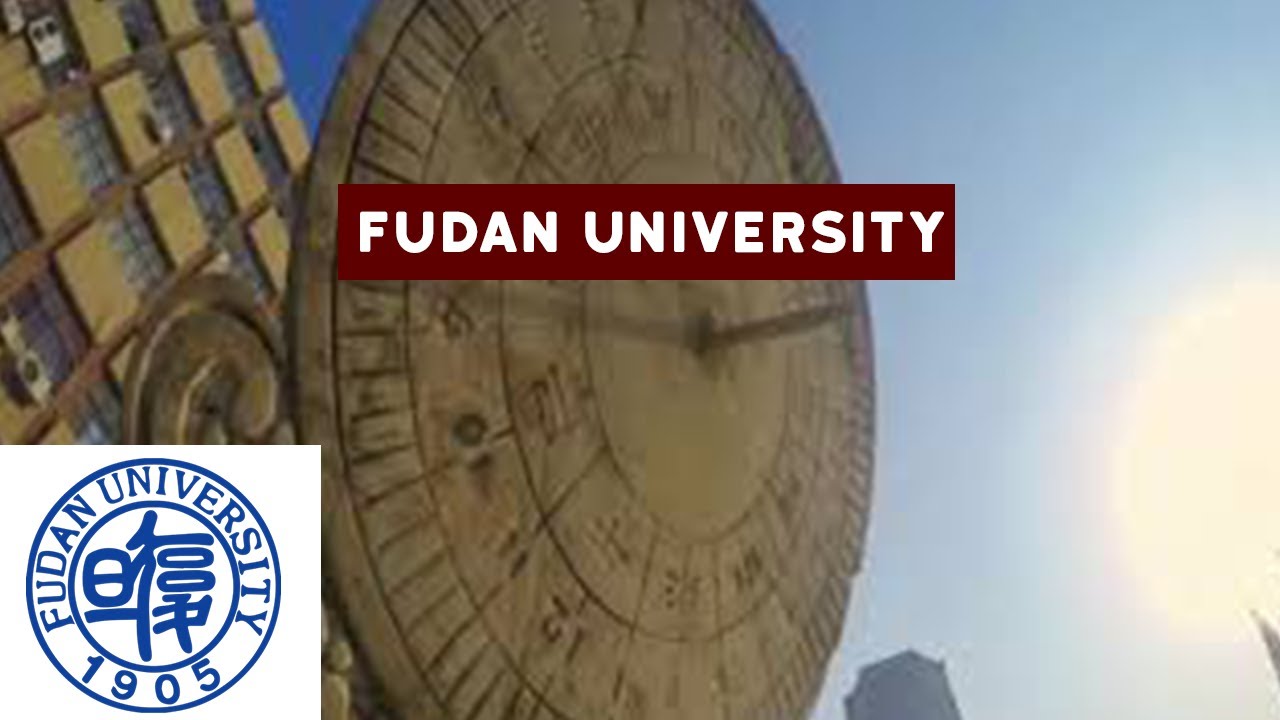 Adding global insult to injury, in February 2021, Shibo Jiang was elected to the American Academy of Microbiology.

Shibo Jiang, now Professor and Director, Institute of Medical Microbiology at China’s Fudan University in Shanghai, obtained his MS and MD degrees from the First and the Fourth Medical University of the People’s Liberation Army (PLA).

Between 1987 and 1990, he received his postdoctoral training at the Rockefeller University in New York, largely through HIV AIDS funding provided by Dr. Anthony Fauci’s National Institute of Allergy and Infectious Diseases (NIAID).

For nearly twenty years afterward, Shibo Jiang worked in or has been associated with the Lindsley F. Kimball Research Institute of the New York Blood Center.

He developed an extensive network of collaborative research with other major U.S. virus research laboratories and received more than $17 million in U.S. research grants, the vast majority coming from Fauci’s NIAID.

During that entire period, Shibo Jiang maintained extensive collaborative research with PLA laboratories, described in detail here, while simultaneously inviting into his U.S. laboratory and training scientists linked to the Chinese military.

After the onset of the November 2002 SARS pandemic originating in Foshan, Guangdong, China, the PLA, and Shibo Jiang would play an outsized role in human coronavirus research.

Much of the work focused on the junction of the S1 and S2 segments of the spike protein and how it was cleaved by human enzymes as an initiator of virus entry into human cells.

Those studies would eventually lead to a smoking gun, revealing the laboratory origin of COVID-19.

In 2005, Shibo Jiang together with his military scientist colleagues Yuxian He and Yusen Zhou from the State Key Laboratory of Pathogen and Biosecurity, Beijing Institute of Microbiology and Epidemiology, Academy of Military Medical Sciences, Beijing, China, stated there was no observed cleavage between the S1 and S2 components of the first SARS virus.

By 2007, the same group of military investigators led by Shibo Jiang concluded that cleavage, in fact, did occur in the first SARS virus and it and it was correlated with infectivity.

Despite having the innocuous title “Simultaneous Expression of Displayed and Secreted Antibodies for Antibody Screen,” Shibo Jiang and his military-trained colleague Shuwen Liu, demonstrated the artificial insertion of a furin polybasic cleavage site similar to that found in the COVID-19 virus.

That study was directly funded by the Chinese government and a private Chinese biotech company, while Shibo Jiang was also being funded by Fauci’s NIAID.

There is no identified natural evolutionary pathway for the presence of the furin polybasic cleavage site found in COVID-19. It had to be artificially inserted.

Shibo Jiang is not the only Chinese Communist Party scientist who has been elected to the American Academy of Microbiology, some of whom have extensive links to China’s military or are suspected of involvement in the creation of COVID-19, in particular, the “bat lady” Zheng-Li Shi from the Wuhan Institute of Virology.