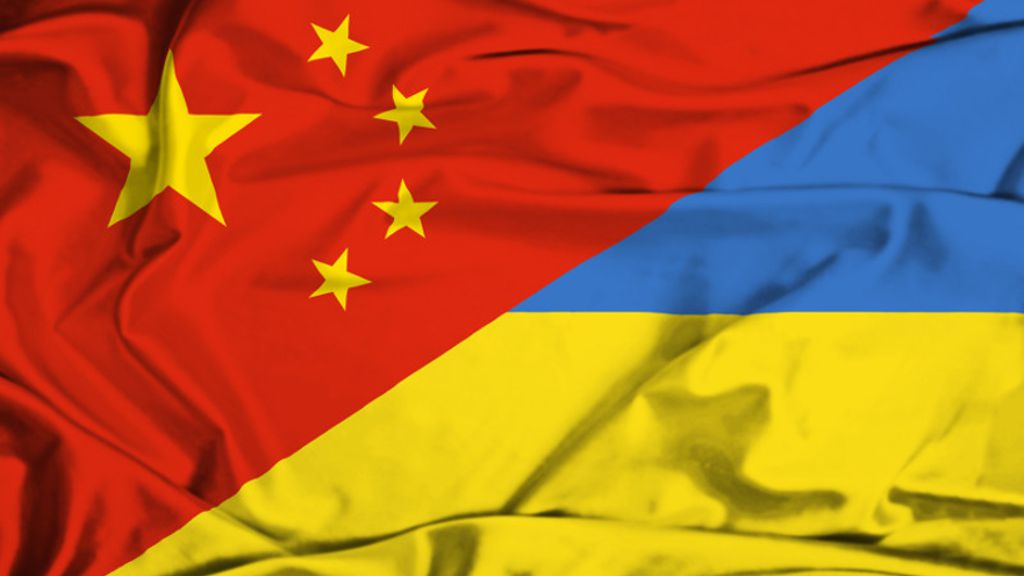 While the United States and the European Union continue to increase sanctions on Russia, the Chinese communist regime’s state media has recently changed its tone on the Russian-Ukrainian war, starting to report positively on Ukrainian President Volodymyr Zelenskyy.

Analysts believe that as the ruling Chinese Communist Party’s (CCP) 20th National Congress is approaching, Beijing is worried that if they are sanctioned for supporting Russia, the Chinese economy may collapse. So minor adjustments have been made in their position given China’s gloomy economic forecast.

Previously, the Chinese regime had refused to use the term “invasion.” Since Russia’s invasion of Ukraine, the CCP has been supporting Russia and has been in tune with Russia in its war propaganda.

Then on May 5, many CCP state-run media, including CCTV, Global Network, and China Business News, reported positively on a speech by Zelenskyy. This was again markedly different from their previous portrayal of Zelenskyy as a clown and a comedian.

This is following the European Commission proposing a draft for a sixth round of sanctions against Russia, including its phasing out Russian oil imports within six months and removing Russia’s largest bank Sberbank from the SWIFT system on May 4. Meanwhile, U.S. President Joe Biden also indicated that he is open to additional sanctions against Russia.

Feng Chongyi, an associate professor at the University of Technology, Sydney, told The Epoch Times that discussions within the CCP have been quite intense recently around its 20th National Congress, especially given the deterioration of China’s economic situation.

If Beijing continues to support Russia in this situation, Feng said, the CCP will be subject to the same level of sanctions as Russia, and China’s economy will collapse, which will be unfavorable for a Xi Jinping re-election to the 20th National Congress. So Xi must make some adjustments and take emergency measures, such as making concessions as demanded by Europe and the United States to declare Russia’s “invasion” of Ukraine.