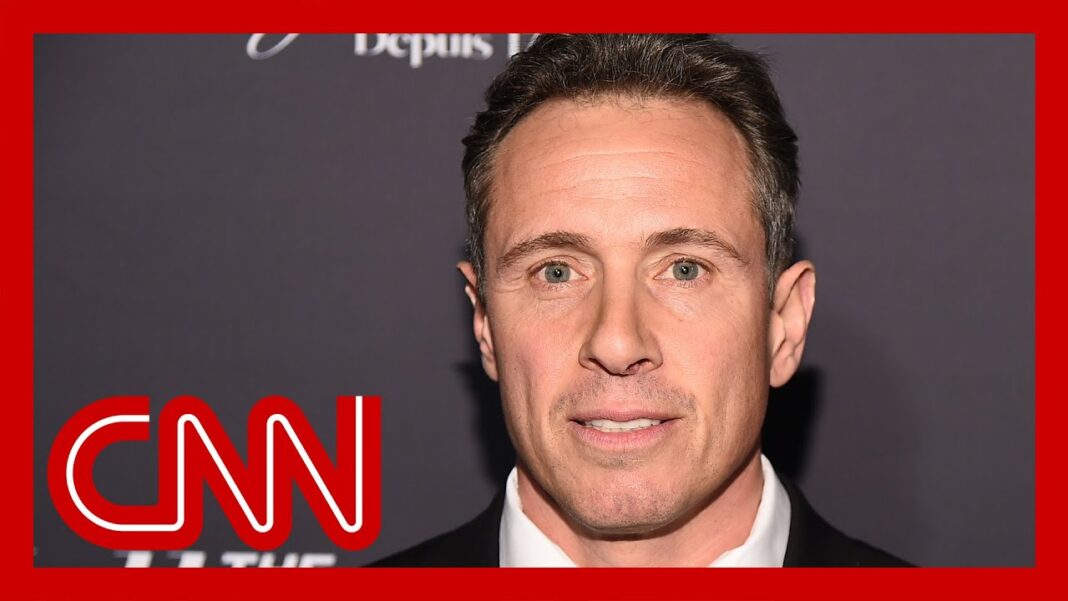 Chris Cuomo and Zucker “were widely known to be extremely close and in regular contact, including about the details of Mr. Cuomo’s support for his brother,” said a spokesperson for Chris Cuomo.

The spokesperson told The Wall Street Journal on Sunday evening that “there were no secrets about this, as other individuals besides Mr. Cuomo can attest.”

Cuomo was fired on Saturday following the release of materials that suggested he was more involved than he had admitted in trying to help Andrew Cuomo amid sexual harassment allegations against the former governor earlier this year. The materials were released on Nov. 29 by New York’s attorney general, Letitia James, who previously alleged that the former governor harassed at least 11 women while he was in office.

Andrew Cuomo ultimately stepped down as governor earlier this year, but he has maintained that the allegations against him are false. The former governor now facing misdemeanor criminal charges after one of his accusers pressed charges against him.

On Sunday, CNN told WSJ that Chris Cuomo’s characterization of his relationship with Zucker and Cuomo’s other claims are incorrect.

“He has made a number of accusations that are patently false,” CNN said, without elaborating on what claims may have been false. “This reinforces why he was terminated for violating our standards and practices, as well as his lack of candor.”

The anchor was terminated on Saturday by CNN after the network discovered new information about Cuomo’s involvement with his brother’s defense as the former Democrat New York governor was facing misconduct allegations of his own.

Previously, Cuomo was suspended by CNN while allegations against him were being investigated.