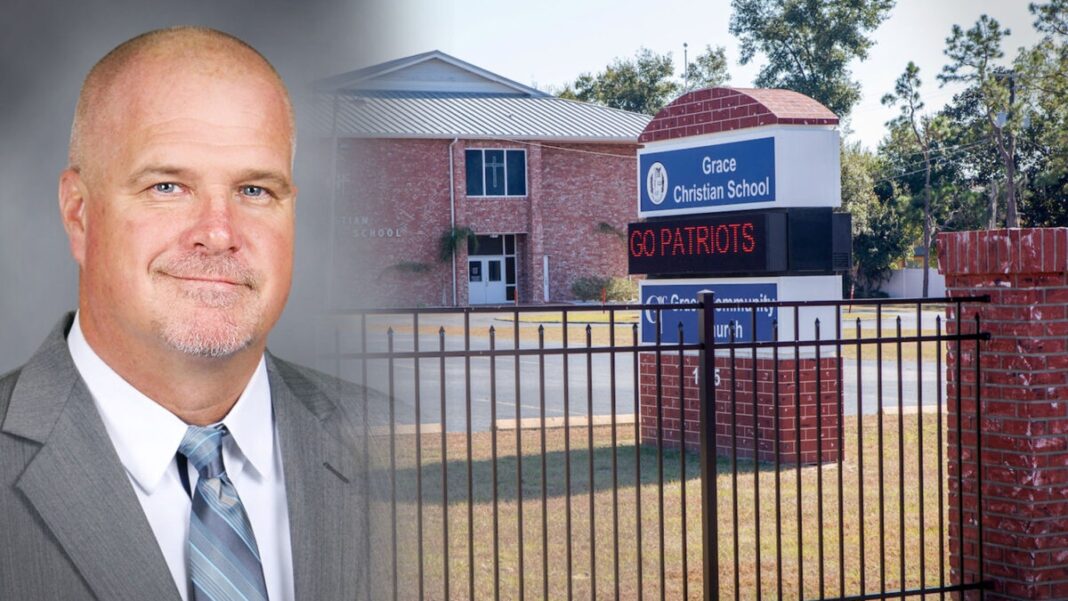 A private Christian school in Florida remains stalwart in their conviction after being spotlighted in an NBC article for saying they will refer to students according to their “biological gender,” while asking “gay and transgender students to leave.”

The school has received praise and death threats for standing their ground.

School administrator Pastor Barry McKeen, at Grace Christian School, said he received death threats after NBC highlighted an email sent by the school to parents ahead of the school year outlining, among other policies, that students found practicing “any form of homosexuality, lesbianism, bisexuality, transgender identity/lifestyle” will be “asked to leave the school immediately.”

“The backlash for about a day and a half was very severe, a lot of death threats, burn-my-house-down threats,” McKeen told The Epoch Times. “And then after about a day and a half, most of our commentary turned positive, because some of the more, I guess you could say, conservative outlets started picking up the story.”

It was more like an avalanche of support flooding in from people applauding the policy—which has been in place since the early 70s, and is now being prescribed verbatim by other Christian schools in Florida.

In the past two weeks, Grace Christian School received 7,000 emails, which were “80 percent positive,” McKeen said, along with $45,000 in donations from across the world.

As classes rang in, on Aug. 15, the NBC reporter contacted McKeen for the story. Believing Grace Christian School was being breached, the pastor declined to comment.

In the aftermath, he held his peace initially, planning to let it just “run its course.” He prayed about it, then decided to not be cowed into silence but to set the record straight. 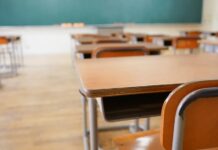