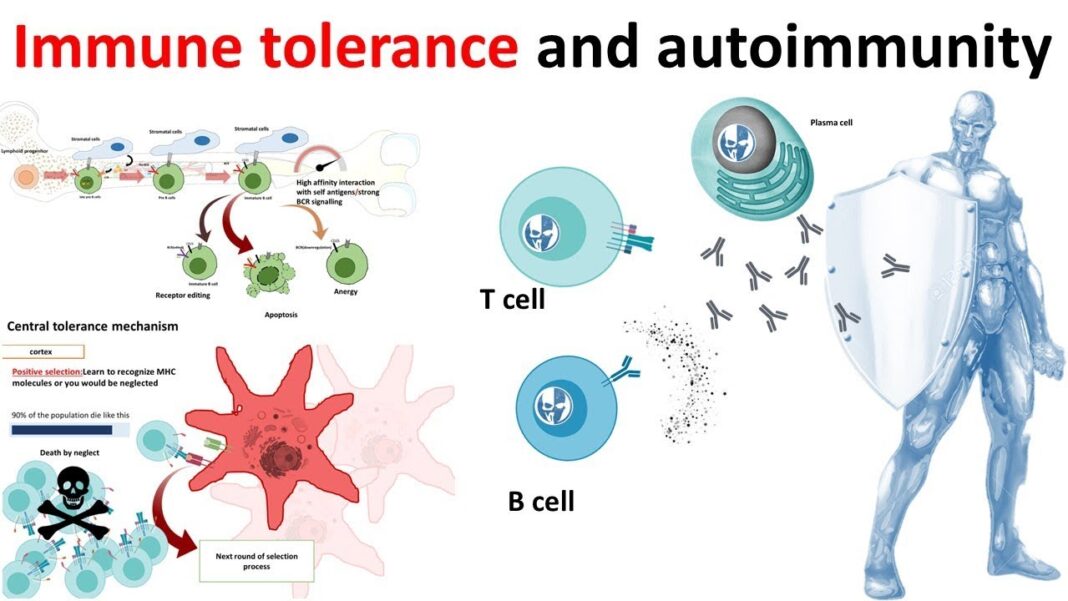 While heart disease and cancer dominate the media, millions more people suffer from a barrage of miserable and sometimes debilitating “mystery” symptoms. These symptoms can rob them of their energy, motivation, ability to function, livelihood, relationships, and even their hope.

It takes most patients many years of visiting multiple doctors before they finally find out that an autoimmune disease is causing their symptoms.

Until then, they’re told they’re “perfectly healthy,” accused of making up symptoms that “don’t exist,” or prescribed antidepressants. Never mind that they can’t get out of bed, they hurt all over, their brain barely functions, they have lost motivation to do anything, they can’t lose weight but are losing hair, or they have a myriad of other unexplainable health issues.

When these patients find their way to functional medicine, testing shows that many of them suffer from the early stages of autoimmune reactivity, a condition in which an imbalanced immune system mistakenly attacks and destroys a person’s own body tissue, usually slowly over many years. Autoimmunity can attack any tissue, enzyme, hormone, or cell in the body, depending on a person’s genetic predisposition and their unique inflammatory triggers.

Normally our immune system defends us against bacteria, viruses, and other pathogens. However, immune imbalances and chronic inflammation can cause it to attack the body’s tissues, organs, and glands, too. This is called “autoimmunity” or “self-attack immunity.” In the early stages of autoimmunity, our immune system makes immune antibodies that erroneously stick to our own tissue instead of attaching to foreign invaders.

When these antibodies attach to our own tissue, this signals our immune system to send out destructive immune cells called natural killer cells to destroy the tissue just as it would destroy a pathogen. 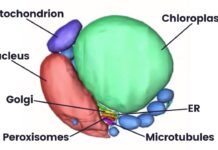 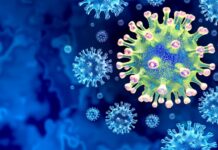