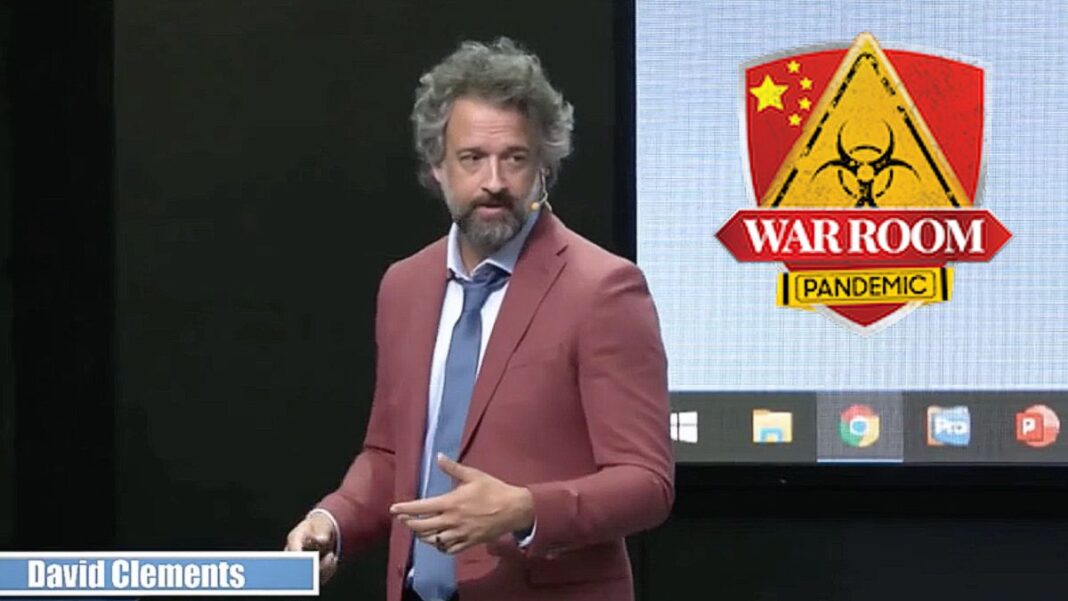 Former professor and prosecutor David Clements talks to host Steve Bannon about the Reuters “hit piece” that came after him for his role in exposing election fraud in the 2020 election. The article is called “Ex-academic forges a new career rallying Trump faithful behind voter-fraud claims” and that’s the most balanced that the authors ever achieve. After that it is a completely one-sided smear job.