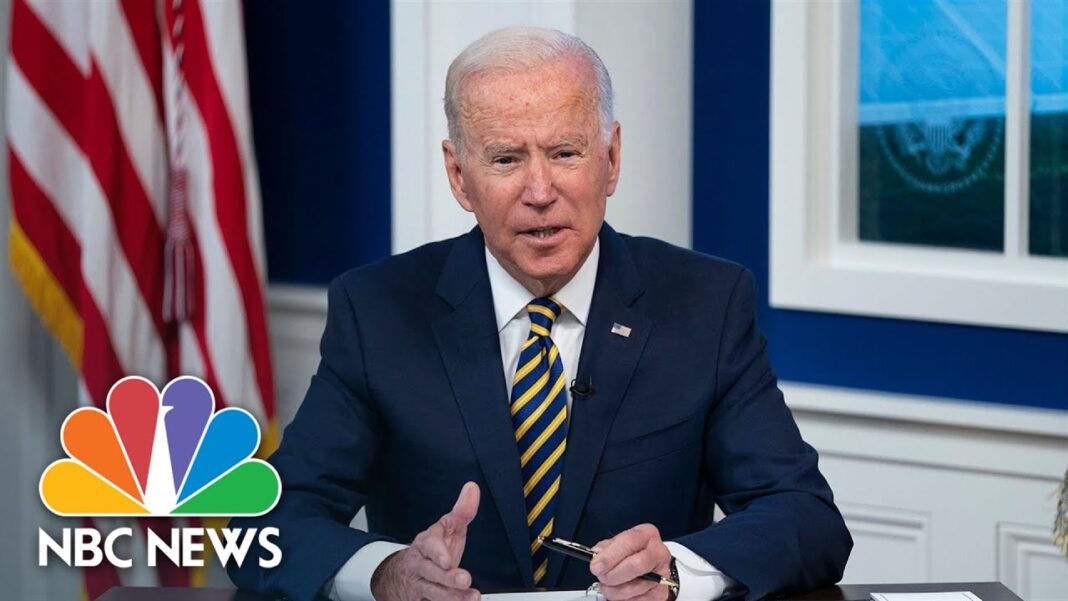 As President Joe Biden prepares to release his Fiscal Year 2023 budget request, a close look at last week’s $1.5 trillion omnibus bill shows how spending in the upcoming plan may be justified (or rationalized) by appeals to climate change.

The bill passed both the House and the Senate with support from some Republican lawmakers, including Rep. Adam Kinzinger (R-Ill.), Rep. Peter Meijer (R-Mich.), Sen. Lindsey Graham (R-S.C.), and Sen. Mitch McConnell (R-Ky.).

Biden signed it into law on March 15.

First, the big picture: with inflation raging at its highest level in 40 years, the omnibus boosted spending relative to 2021 across all 12 appropriations, as summarized by the nonpartisan Committee for a Responsible Budget (CFRB).

Some of that spending is tucked away under Division G of the bill (Interior-Environment). It alone received at least $36.1 billion according to the CFRB, up 5.3 percent from the previous year.

Under Division G, the Bureau of Land Management (BLM), now led by accused eco-terrorist Tracy Stone-Manning, got $1.41 billion, up $101 million.

On a webpage describing its budget, BLM lays the greatest stress on “strengthen[ing] climate resilience” as well as developing renewable energy on public lands, also in the name of climate change.

Yet a narrow focus on BLM, or even just Division G, would overlook billions in climate-related funding scattered across the omnibus’s other 11 divisions.

Under Division A (Agriculture-Rural Development-FDA), the U.S. Department of Agriculture gets $78.3 million “to address the impacts of climate change.” This money, per the committee’s summary, “confronts the climate crisis.”

Under Division B (Commerce-Justice-Science, the National Oceanic and Atmospheric Administration (NOAA) gets $200 million for climate research, up $18 million from 2021. NOAA also gets $6 million for offshore wind farm support.

Additionally, the National Aeronautics and Space Administration (NASA) receives $7.6 billion for its Science Mission Directorate, up $313.4 million, in part “to enable better scientific information about the Earth and its changing climate.”

NASA also gets $880.7 million for aeronautics research “to continue efforts to improve the environmental sustainability of space travel through increased fuel efficiency and electric flight.”

Finally, and still under Division B, the National Science Foundation is budgeted $8.84 billion, up $351 million. The appropriations committee’s summary states NSF is one of three agencies under the title, alongside NOAA and NASA, receiving research- or resilience-related funding that “confronts the climate crisis.”