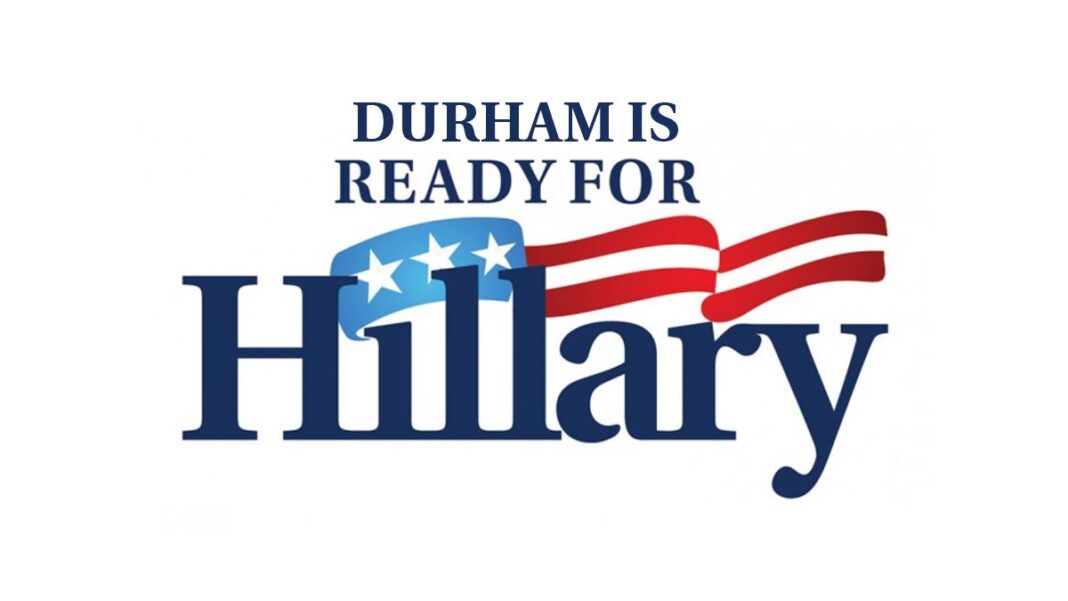 ‘Tech Executive-1 and his associates exploited this arrangement by mining the EOP’s DNS traffic and other data for the purpose of gathering derogatory information about Donald Trump.’

Two men indicted by Durham will go on trial in 2022

Lawyers for the Clinton campaign paid a technology company to “infiltrate” servers belonging to Trump Tower, and later the White House, in order to establish an “inference” and “narrative” to bring to government agencies linking Donald Trump to Russia, a filing from Special Counsel John Durham says.

Durham filed a motion on Feb. 11 focused on potential conflicts of interest related to the representation of former Clinton campaign lawyer Michael Sussmann, who has been charged with making a false statement to a federal agent. Sussmann has pleaded not guilty.

The indictment against Sussmann, says he told then-FBI General Counsel James Baker in September 2016, less than two months before the 2016 presidential election, that he was not doing work “for any client” when he requested and held a meeting in which he presented “purported data and ‘white papers’ that allegedly demonstrated a covert communications channel” between the Trump Organization and Alfa Bank, which has ties to the Kremlin.

But Durham’s filing on Feb. 11, in a section titled “Factual Background,” reveals that Sussmann “had assembled and conveyed the allegations to the FBI on behalf of at least two specific clients, including a technology executive (Tech Executive 1) at a U.S.-based internet company (Internet Company 1) and the Clinton campaign.”

Durham’s filing said Sussmann’s “billing records reflect” that he “repeatedly billed the Clinton Campaign for his work on the Russian Bank-1 allegations.”

The filing revealed that Sussmann and the Tech Executive had met and communicated with another law partner, who was serving as General Counsel to the Clinton campaign. Sources told Fox News that lawyer is Marc Elias, who worked at the law firm Perkins Coie.