At least seven people were killed, including a suspected gunman, during a birthday party over the weekend in Colorado Springs, Colorado.

Colorado Springs Police said in a news release Sunday that a suspect drove to the party, located inside a mobile home community, and entered the residence before shooting at around 12:18 a.m. Sunday morning. Officials said that the suspect, who wasn’t named, is believed to be the boyfriend of one of the victims.

“This is something you hope never happens in your own community, in the place that you call home,” Colorado Springs Police Chief Vince Niski said. “When these types of unspeakable acts happen, there is nothing that can be done to fully rebuild what was lost or replace those who are no longer with us.”

Authorities believe the gunman also took his own life following the shooting.

Officials said that there were children attending the party who were not injured. Police said the children are now with family members, according to a police news release.

“Today we find ourselves mourning the loss of lives and praying solemnly for those who were injured and those who lost family members in a senseless act of violence on Sunday morning,” said Colorado Springs Mayor John Suthers in a statement. “We think too of the emergency personnel who responded to a horrific scene and we keep them in our prayers today. We ask the public’s patience with the investigation and we seek the sensitivity of our media partners as CSPD completes a thorough investigation to provide answers to the families and friends impacted by this tragedy.”

The names of the victims and the suspect will be released at a later date by the local coroner’s office, officials said. 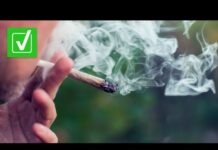 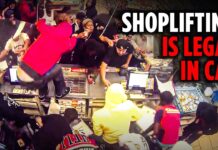 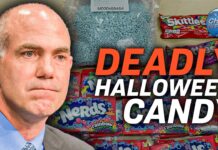