Home Previews Freedom Sources Committee To Unleash Prosperity: A Brief History of the Policies of Equitable... 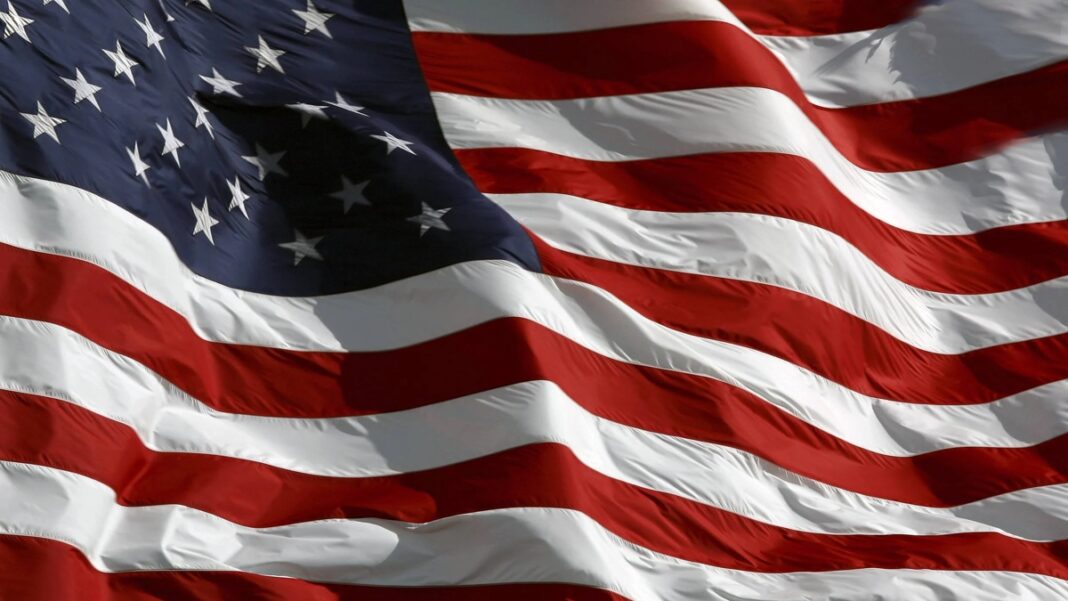 The phrase “Supply-Side economics” was first coined by Jude Wanniski.

Polyconomics’ chief economist Alan Reynolds flagged the phrase “Supply-Side fiscalists” from Republican economist Herb Stein, from which Wanniski clipped away “fiscalists.” The policies to which it referred were made relevant and compelling by political heroes, most prominently Rep. Jack Kemp (R-NY) and President Ronald Reagan.

In the late 1970s America was beset by a staggering “Misery Index,” meaning high inflation accompanied by high unemployment which, per the prevailing Neo-Keynesian economic doctrine, was an impossibility. “Supply-Side” contained an allusion to Say’s Law, named for free market economist Jean-Baptiste Say: “Supply creates its own demand.”

Supply-Side is a species of free market economics, among whose variants a great deal of intramural skirmishing occurs.

Supply-Side differentiates from libertarian, Austrian, laissez faire and classical liberalism, generally not in substance but in emphasis.

The “Creators” or “Producers” of goods and services — entrepreneurs, businesses, investors—are the key driver of the economy, rather than the prevailing Neo-Keynesian emphasis on the consumer, known in the economist’s jargon as “aggregate demand.” Supply-Side economics is about empowering new or greater production, rather than consumption. All consumption, or “spending,” is the result of one’s production because one cannot consume, or spend money, without first producing (e.g. by working or investing).

Supply-Side is rooted in counsels of generosity and benevolence and its policies have historically been either neutral between capital and labor, creditors and debtors or, more often, leaned toward moderately privileging labor and debtors over capital and creditors. It is no coincidence that the two great political progenitors of Supply-Side economics, Rep. Jack Kemp and President Ronald Reagan had been presidents of labor unions before going on to political greatness. Supply-Side indicts misers and exalts benefactors.

To resolve the persistent economic misery besetting America and the world-pioneering economic visionaries Prof. Robert Mundell, who later received the Nobel Prize in economics for his work on optimal currency areas, and Dr. Arthur B. Laffer, who later received the Presidential Medal of Freedom from President Donald Trump, proposed to invert the conventional policy prescription of easy money and high marginal tax rates.

The new economic policy doctrine was set forth in the charter document of Supply-Side Economics, The Mundell-Laffer Hypothesis by Jude Wanniski, and Arthur Laffer, published in The Public Interest in the Spring 1975 issue.

The essence of their proposition, contained at page 49, was:

Since 1961, Mundell has argued that monetary and fiscal policies are totally distinct policy instruments that can be employed for separate purposes and even utilized in opposing directions.

The vast bulk of this, the Supply-Side’s charter document, was devoted to monetary stability, fixed exchange rates, referencing, without quite prescribing, the classical gold standard. As a secondary matter it addressed the excessive marginal income tax rates – as nominally high as 70% for investment income — into which inflation had ambushed even the members of the middle class.

Footnote four of this article was devoted to what became known as the Laffer Curve, which came to the fore in the political discourse. Wanniski went on to add: “Laffer, who took the insight from his friend Mundell and refined it to embrace the effects of transfer payments, also argued the case in a memorandum to Treasury Secretary Simon”:

on why people, machines, land, and other factors of production choose to be employed. Secondly, it is necessary to focus on why firms choose to employ these productive factors. It is taken here as a simple truth that in part productive factors’ choice to work is based upon their ability to earn after-tax income. It is likewise taken as a virtually obvious proposition that the more an employer has to pay his factors of production the less he will want. Marginal taxes of all sorts stand as a wedge between what an employer pays his factors of production and what they ultimately receive in after-tax income.

The Mundell-Laffer Hypothesis challenged both the conservative conventional wisdom of “monetary and fiscal restraint” (i.e. tight money and high tax rates) to fight inflation and the liberal conventional wisdom of “monetary and fiscal ease” (i.e. easy money and lower tax rates) to combat recession. This heterodox proposition, violating the dogmas of both the right and left, was ridiculed and derided

by the Establishment. It was called by George H.W. Bush “Voodoo Economics” for its claim, among other things, that by cutting punitively high (e.g. 70%) marginal tax rates one could grow the tax base and thereby, over time, increase tax revenues. While it seemed counterintuitive that one could increase tax revenue by cutting rates it turned out to be correct.

And common sense. A government that taxes too heavily is akin to a company that charges prohibitive prices for its products. People will stop buying what is priced above its value and its purveyor’s revenue will wither. Or, as the oldest book of political and moral philosophy in the world, the Tao Te Ching, states:

Why are the people starving?

Because the rulers use up the money in taxes. Therefore the people are starving.

Why are the people rebellious? Because the rulers interfere too much. Therefore they are rebellious.

On the day in November 1979 that Reagan formally announced his presidential candidacy, the Dow Jones Industrial Average stood at 814. US real GDP was slightly below $2.9T.

The stable money policies called for by Mundell and Laffer were adopted by Fed Chairman Paul Volcker with Reagan’s political support.

The marginal rate cuts called for by Kemp, emulating Kennedy, under the guidance of, among others, Mundell and Laffer, Congress enacted the Kemp-Roth 30%-across-the board marginal tax rate cut (diluted in practice to 24%, and phased in rather than immediately adopted). Beneficially, Democratic officials in the Congress led the dropping of the top tax rate from 70% to 50%, and, then, again led by Democrats, to 28%.

Committee senior fellow Ralph Benko founded and led, followed by committee chairman Stephen Moore, the Prosperity Caucus in the 1980s and following years. Originally called “the gathering of the Supply-Side tribes” it was designed to coordinate the various free market policy thinkers and minimize factionalism. The group, still meeting regularly today, was thereafter led by Jim Lucier, Bob Stein, James Carter and Ike Bannon. Jonathan Decker, executive director of the Committee to Unleash Prosperity, currently is the chief organizer of the Supply-Side Capitalist League’s youth group and its monthly gathering..

President Bill Clinton later raised the top rate to 39.6%, much to the dismay of Supply-Siders. Dismay aside, such a raise did not prevent real GDP growth from growing at a real 4% rate. To his credit (and with due credit to the mercurial and entrepreneurial House Speaker Newt Gingrich in pushing these reforms), Clinton adopted the Supply-Side policies of welfare reform and cutting the capital gains tax rate. The good achieved by such policy innovations more than offset the damage done by raising the top marginal rate.

The Committee’s analysis concludes that there are five major factors needed to “unleash prosperity” and thereby, achieve “universal opulence.”

The Mission of the Committee To Unleash Prosperity

Over the nearly 70 years since World War II, the U.S. economy has grown by nearly 3 ½ percent annually, adjusted for inflation. However over the past decade and a half under Republican and Democratic presidents, and Republican and Democratic Congresses, U.S. growth has sputtered to around 2%. This growth slump has damaged investment, employment, incomes, poverty, social mobility, family life, and above all lack of growth has damaged the American dream of opportunity for all. The great American idea that you can come from humble background and rise to the top has been undermined. And finally, as President Ronald Reagan taught us “weakness at home leads to weakness abroad”. Unfortunately, American international leadership and influence has suffered in recent years proving the President Reagan’s analysis was completely correct.

The Committee To Unleash Prosperity mission:

We want to turn America around and restore American exceptionalism.

We want provide new hope, growth and opportunity for everyone.

We believe this is the great challenge of our time.

Therefore in pursuit of rapid growth, we support the following principles:

Those are our building blocks to restore American prosperity and greatness! 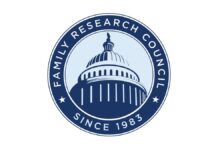 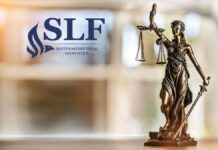