Home Opinion Speaking Out Congress, You Are a Co-Equal Branch of Government; Act Like It 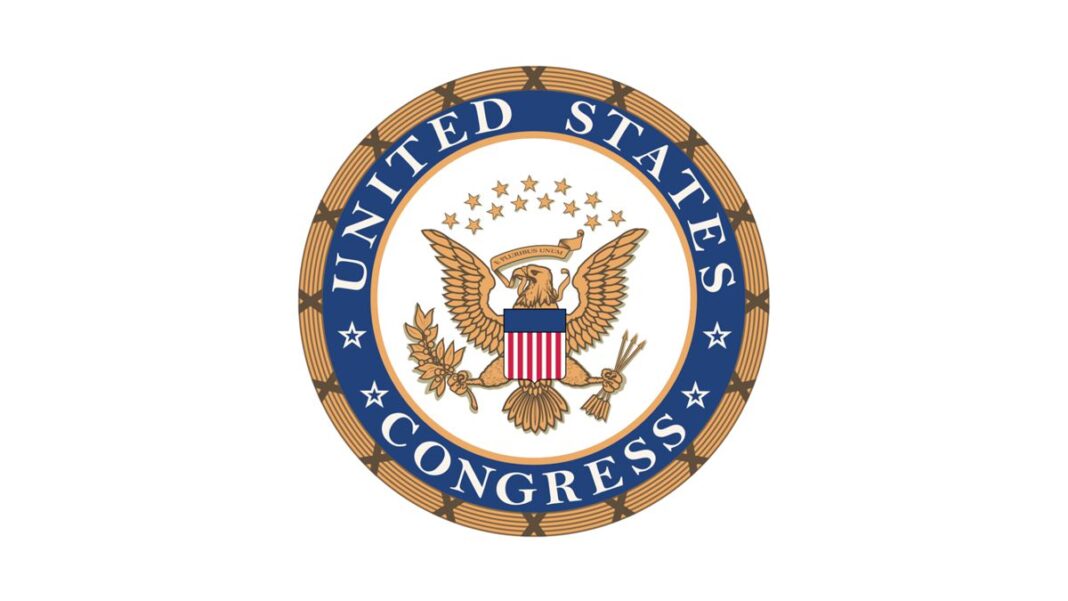 Congress has worked hard over the last few decades to make itself an irrelevant institution. It has achieved a bumbling status by failing to use its power to control spending and by delegating such significant power to the Executive that it has diminished its ability to resolve the nation’s primary issues.

The only power “We the People” have to control government is our power to vote for members of Congress. We do not vote for the President, that is done by the electoral college and a convoluted quilt of state voting laws, state legislatures, and election officials. The entire federal judiciary is appointed by the president. The millions of nameless bureaucrats that regulate most aspects of society are appointed by the Executive branch.

By wisely using its spending powers and limiting the authority delegated to the Executive branch, Congress can reclaim its role as the nation’s primary lawmaker.

Congress has one power that no other branch of government can claim – it is the power to spend or not spend money. The Constitution is clear, “No money shall be drawn from the Treasury, but in Consequence of Appropriations made by Law…”

Congress has failed to control spending for decades. It cannot even follow its own rules and pass the twelve appropriations bills by the October 1, start of the fiscal year. The last time Congress passed all twelve appropriations as separate bills was in 1996. Generally, Congress keeps the government running with Continuing Resolutions. By spending trillions of dollars of taxpayer money with little, if any, review of the programs it funds, Congress ensures that the federal government remains an unsupervised behemoth.

Without passing an appropriation, no money can be spent. The use of this power allows a majority of one House of Congress to shrink the federal government without the difficulty of passing a new law.

To prevent a dictator, Congress must reclaim the emergency powers delegated to the President

Nothing in our Constitution can be more explicit in intent than the first sentence which reads: “All legislative Powers herein granted shall be vested in a Congress of the United States, which shall consist of a Senate and House of Representatives.” Once Congress grants broad authority to the Executive to act in lieu of Congress in undefined “emergencies,” Congress relinquishes it legislative authority unless it has the votes to override a presidential veto.

From the start of his presidency, Biden has aggressively relied on congressionally delegated emergency public health powers to enact new laws. He extended President Trump’s national emergency order indefinitely on the Covid pandemic by imposing mask and vaccine requirements on the nation while keeping the science supporting its proclamation secret.

Using emergency powers, Biden mandated that 84 million Americans subject to the Occupational Safety and Health Act either obtain a Covid-19 vaccine or submit to weekly testing. Biden also imposed a nationwide eviction moratorium allegedly to stem the spread of Covid.

In his second year in office, Biden is attempting to forgive $600 billion of student loan debt. His asserted emergency authority is the 2003 Higher Education Relief Opportunities for Students Act (“HEROES”).

With over one-hundred Emergency laws allowing the president to implement his emergency powers simply with his signature or merely identifying the specific subject matter or the need for armed forces. More troubling is that Congress does not even define what an “emergency” is. The only requirement to implement emergency power is the president must specify the provision of law under which he will act. The provision cited does not need to relate to the actions taken.

Emergency s generally terminate on the anniversary of its declaration unless the President notifies Congress of its continuation. The only legislative option for terminating an emergency is for Congress, by joint resolution, to terminate it. Since joint resolutions must be signed by the president, their repeal is difficult since Congress needs a two-thirds majority to override a likely presidential veto. Otherwise, these emergency powers are continuously available to the president.

In addition to health emergencies, other emergency powers available to the president include the ability to control airports, industrial facilities, and any device capable of emitting electromagnetic radiation, i.e., our communications system. The authority most used is the International Emergency Economic Powers Act (“IEEPA”). It authorizes the president to invoke emergency powers relating to U.S. national security, foreign policy, or the economy, including financial and commercial transactions. Sanctions can be imposed on individuals as well as countries, including the freezing of bank accounts and the seizure of assets. While there is a requirement that the threat be related to an activity in whole or part outside of the U.S., it is easy for a president to assert a foreign connection merely by accusation. The IEEPA has been invoked 55 times.

Literally, Congress through the enactment of the National Emergencies Act gives all presidents the power to be a dictator at their chosen time.

Congress further diminishes itself by delegating war powers to the Executive

Periodically there is a howling debate over the president’s use of war powers, usually involving hostile actions against countries Congress has not declared war against. The political party out of power calls the actions unconstitutional, and introduces a never-to-pass, resolution, expressing “disapproval” so its members have media talking points. The President usually claims there to be an imminent attack on the U.S. but rarely provides evidence of any attack. While the president is the commander-in-chief of the armies, only Congress has the power… “To declare War.”

Under the War Powers Act of 1973 Congress grants the President, in the absence of a Declaration of War, limited powers to use force where imminent involvement in hostilities is clearly indicated by the circumstances. When the President relies on this law, he must submit to Congress a report setting forth the circumstances requiring armed forces, a statement of legal authority, and the scope and duration of the conflict. The submission of the report to Congress triggers a 60-day time limit on the use of force unless Congress extends the time.

The dilemma for Congress is that the President, as commander-in-chief, acts as if these powers are so broad, they authorize almost any hostile action against another country. Congress has little ability to pass a Resolution of Disapproval and, if passed, almost no ability to override a presidential veto. As a result of delegated authority under the War Powers Act, the president determines the war and Congress just salutes.

As a nation, we are 234 years from the ratification of the Constitution. At that time the U.S. has been at war for 138 years. Only five wars, totaling 32 years of war were fought under a congressional declaration of war – the War of 1812, the Mexican War, the Spanish-American War, and World Wars I and II.

The first step Congress must take to reclaim its role as the nation’s primary lawmaker is to recognize it has made itself irrelevant. Its first steps to recovering its legislative power is to use its spending power to check the spending of an out-of-control Executive, no matter which political party controls the presidency. Once Congress asserts control over spending, the Executive branch will understand it limits.

William L. Kovacs, author of Reform the Kakistocracy, winner of the 2021 Independent Press Award for Political/Social Change, and former senior vice president at the U.S. Chamber of Commerce.