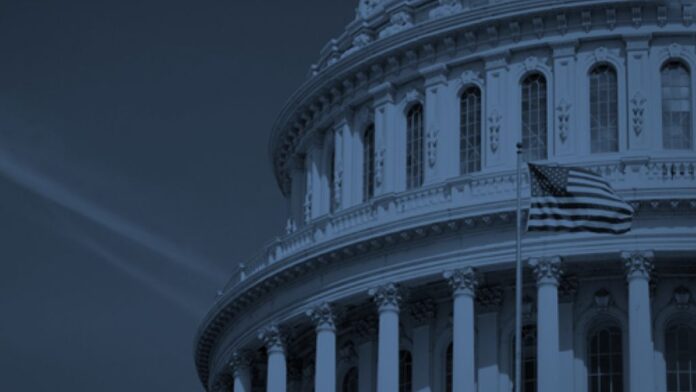 Today, the House Committee on Oversight and Reform met to debate H.R. 51, a Democratic effort to transform the overwhelming majority of the District of Columbia’s current territory into a 51st state, to be named “Washington, Douglass Commonwealth.”  At the same time, this bill would carve out a tiny sliver of current D.C. territory, containing merely the White House, Capitol, and a few other government buildings, to serve as the new federal capital district.

“The Democrats are so greedy to permanently tilt the political balance of power in their favor that they have presented us with a laughable D.C. statehood proposal.

For one thing, it is a terrible idea to create a tiny new “capital district” no larger than a city park that would be completely surrounded by an entirely new state.  What if the government of “Washington, Douglass Commonwealth” doesn’t want to ensure the security of the new capital district?  Or to help supply its electricity or plumbing?  How could a territory no larger than a few city blocks avoid being coerced into submission?

But more fundamentally, H.R. 51 is unconstitutional.  The Democrats would like to pretend that the 23rd Amendment, which grants residents of the capital at least 3 electoral votes in presidential elections, does not exist.  But unfortunately it does, and this reality can’t simply be willed away.  Or maybe the Democrats want the few actual residents of the new capital district—essentially just President Biden and his immediate family in the White House—to have as much voting power as the residents of some entire U.S. states: a completely ludicrous proposition.

If the Democrats, in disregard of our Founders and the will of the majority of Americans, still want to make D.C. a state, they need to start drafting a constitutional amendment.