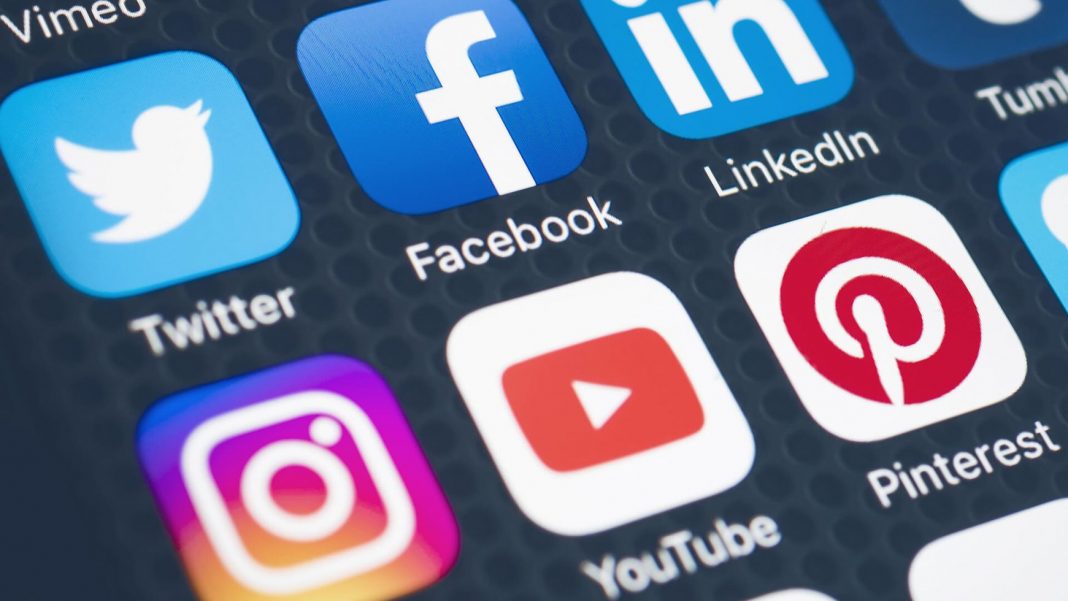 The attorneys noted that the Complaint alleges what millions of Americans already know – that these social media giants have long engaged in a pattern of racketeering activity, including extortion, all designed to stifle free speech based on political viewpoints and under the pretext of upholding “community guidelines.”

Loomer is a conservative investigative journalist running for the U.S. House of Representatives for Florida’s 11th congressional district. Although she has never called for violence, has never engaged in conduct such as “doxing,” and has never supported groups or individuals who engage in or promote terrorism, simply because of her political viewpoints she has effectively been silenced and removed from the modern-day town square through a variety of Orwellian Big Tech tactics. She has been arbitrarily designated by social media platforms as a “dangerous individual” who purportedly has violated their “community standards.” All the while, actual terrorist organizations and numerous others who spew hateful and dangerous rhetoric, including against our own government, are allowed free reign across defendants’ social media platforms.

Specifically, the Complaint filed by Barr and Pierce alleges that these social media companies have engaged in a pattern of racketeering activity by violating a number of federal criminal laws, including 18 U.S.C. § 1951 (interference with commerce by threats or violence), 18 U.S.C. § 1952 (interstate and foreign transportation in aid of racketeering enterprises), 18 U.S.C. § 1343 (wire fraud), 18 U.S.C. § 2339B (providing material support or resources to terrorist organizations), and 18 U.S.C. § 2385 (advocating overthrow of government).

Loomer’s Complaint also alleges that a significant factor in Big Tech’s decision to ban her was pressure from Proctor & Gamble, one of the largest digital advertisers and the biggest consumer goods product company in the world. In April 2019, P&G’s Chief Brand Officer made clear publicly that it did not want its brands tarnished by “divisive” voices like Loomer. The next day, Loomer was designated a “dangerous individual” by Facebook in its scramble to appease one of its largest advertisers.

Barr said he is “proud to represent Ms. Loomer in the lawsuit as a way to stop companies like Facebook and Twitter from deciding who gets to say what in the digital town square, particularly when those companies reap significant financial gain from advertising on their platforms based on the promise of uncensored speech, and then turn around and do precisely what they promised not to do.”

Liberty Guard President Steven Thomas echoed Barr’s enthusiasm, noting that, “this lawsuit fits perfectly with the mission of Liberty Guard to vigorously defend individuals against attacks from government and even private entities, when actions by these companies have the effect of denying vital constitutional rights including those guaranteed by the First Amendment.”

Pierce, whose law practice includes representing many individuals whose liberties have been and are being threatened by governments, stated, “In this legal action, we will fight to ensure that Ms. Loomer’s voice is not silenced, and that vital constitutionally guaranteed rights are protected in the digital age.”

For her part, Loomer declared, “Just as I fight for regular, freedom-loving Americans every day on the campaign trail and soon in the halls of Congress, I look forward to taking on Facebook, Twitter, Mark Zuckerberg, and Jack Dorsey in the courtroom. I cannot and will not stand by while America loses most important individual liberties such as freedom of expression. No matter how long it takes or how hard the fight, we will prevail and bring the forces of censorship to heel.”

Liberty Guard is a non-profit 501(c)(4) organization headquartered in Atlanta, Georgia that works to protect individual liberty against abuses by governments and other entities.