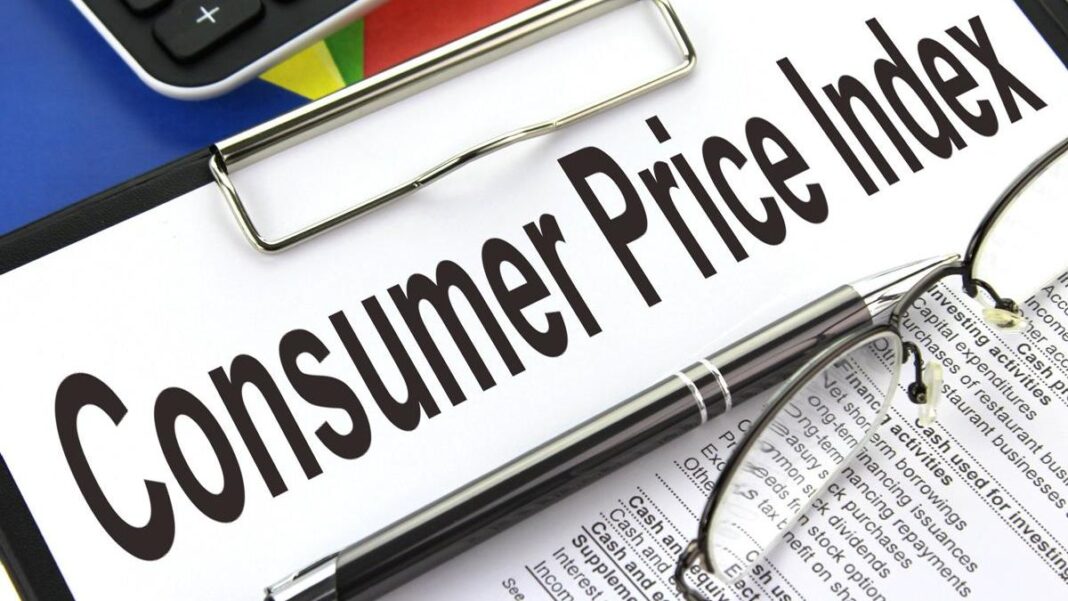 The Bureau of Labor Statistics (BLS) reported on Nov. 10 that the headline Consumer Price Index (CPI), a measure of inflation from the perspective of end consumers of goods and services, surged by 6.2 percent over the year and 0.9 percent over the month in October.

That puts the pace of over-the-year consumer price inflation at its highest level since December 1990, when it rose by 6.3 percent. At 0.9 percent, the over-the-month pace of inflation is the highest since June 2021, which at the time was the fastest rate since 2008.

“No matter how squishy the definition of ‘transitory’ might be, it is undeniable that inflation is a problem,” Bankrate Senior Financial Analyst Greg McBride told The Epoch Times in an emailed statement.

Federal Reserve policymakers have maintained that the current bout of inflation is transitory, though Fed Vice Chairman Richard Clarida acknowledged on Nov. 8 that inflation this year has been “much more than a ‘moderate’ overshoot of our 2 percent longer-run inflation objective” while adding that inflation risks are weighted to the upside.

While prior months saw sharp price surges within a relatively narrow scope, price pressures have been seeping into other categories.

“Inflation is broadening out,” McBride said. “In addition to food, energy, and shelter continuing to post outsized monthly increases, new and used car prices are once again shifting into overdrive.”