U.S. corporate giants are scrambling to beat back anti-China sentiment in Congress and the Biden administration, aiming to avert crackdowns that would hurt their ability to do business in the world’s second-largest economy.

Since the spring, lobbying groups including the Chamber of Commerce, the U.S.-China Business Council and the National Retail Federation have been campaigning against congressional and White House moves to toughen trade and finance rules in response to China’s human rights abuses.

The groups say companies abhor the intimidation, forced labor conditions and general atmosphere of repression in China, particularly in Hong Kong and the northwestern region of Xinjiang. But they are also concerned that a trade crackdown could strangle investments U.S. firms have made in the world’s most populous nation.

“There’s a huge consumer market in China. Most of the big U.S. companies are selling there. They’re not just using it as an export platform. They’re integrated into the economy in other ways,” said Rufus Yerxa, a former senior U.S. trade representative and WTO official who is now president of the National Foreign Trade Council.

The lobbying is aimed at derailing some of the most aggressive trade restrictions advocated by the Biden administration and congressional leaders just as the White House tries to pivot its security focus to Beijing after the withdrawal of American troops from Afghanistan.

Groups representing hundreds of the biggest U.S. companies, from Amazon to JPMorgan Chase and Nike, have so far gotten lawmakers to kill legislation that would mandate government reviews for American investments in China, weaken anti-Beijing rhetoric in an evolving House legislative package, and insert corporate-friendly provisions to an anti-forced labor bill that would reshape how the federal government implements trade restrictions.

But none of those bills have been finalized, and big business groups are worried that they won’t be able to rely on their traditional allies once the fall legislative session begins. 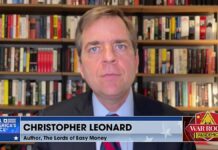 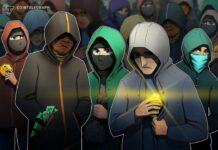 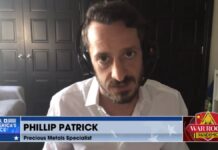