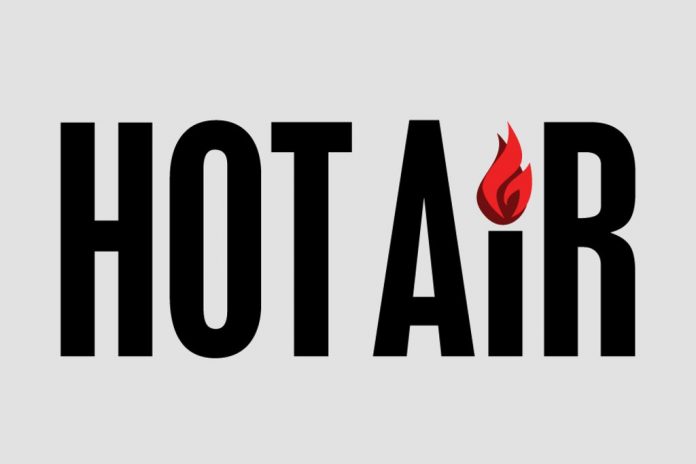 In a recent analysis on Market Watch, Rex Nutting says Americans who think there has been a large increase of federal spending under President Obama’s watch are wrong. From the analysis:

Varied versions of this flawed argument have already been shot down by numerous commentators, including twice by Just Facts President Jim Agresti in 2010 and earlier this month, and by Morgen Richmond and me here at Hot Air. However, Nutting takes a different angle on the discussion, and there numerous misleading or inaccurate statements he makes that require correcting. Several major points are addressed below.

First, Nutting writes, “In the 2009 fiscal year — the last of George W. Bush’s presidency — federal spending rose by 17.9% from $2.98 trillion to $3.52 trillion.” This is inaccurate for two reasons: first, as Nutting notes in a separate chart, Obama was responsible for $140 billion in stimulus spending in 2009. Therefore, insinuating that the 2009 deficit was garnered entirely under President Bush’s watch is misleading.

All told, as noted by the Canada Free Press, the omnibus increased total spending in the relevant departments by 8% over the prior year. And while $31 billion is not a large amount of money compared to the federal budget in 2009 (it was less than one percent of spending in that year), it was 22% of the $140 billion in deficit spending Nutting credits to Obama. Nutting should still have put the blame for those increases on Obama’s shoulders – as he eventually, and rightly, did with stimulus spending.

Third, Nutting cites the Congressional Budget Office (CBO) to claim FY 2013 spending is supposed to go down by 1.3%. This is extremely misleading. In citing the CBO, Nutting is looking at the its 2012 baseline report on spending. This report looks at how current law will impact spending and the deficit. However, in the same report, CBO’s alternative fiscal scenario (what I like to call the politically realistic scenario, with explanations of the likely course Congress will take regarding specific tax and spending programs) expects certain spending reductions to be delayed by Congress. These include cuts to doctor payments in Medicare and the sequestration cuts scheduled to take place in 2013. These and other examinations of fiscal reality cause the CBO to note “deficits would average 5.4 percent of GDP over the 2013–2022 period, rather than the 1.5 percent reflected in CBO’s baseline projections.” The CBO also expects the difference in deficits between the baseline report and alternative fiscal scenario to be about two percent of GDP, or over $300 billion in 2013.

Finally, while Nutting’s thesis focuses exclusively on the time President Obama has been in office, it should be pointed out that then-Senator Obama voted for at least two big-ticket items opposed by many Republicans and signed by Bush – TARP and the auto bailouts. While not looking at these is consistent with Nutting’s thesis, it also leads the reader to forget that it takes three to tango in Washington…and by having control of the House and the Senate Senator Obama and his Democratic allies were two of those partners in spending in Fiscal Year 2009.