Donald J. Trump, 45th President of the United States, speaks to Newsmax about ‘big tech oligarchs’ and if he could ever return to any social platform, what he and certain states’ governments would do about ‘censorship,’ the border crisis, a creation of the Biden administration, issues with energy independence and gas prices, the former critics of his on vaccine rollout and early pandemic restrictions who have been proven wrong, and more.

Former President Donald Trump appeared on Newsmax’s “Cortes & Pellegrino” at 9 p.m. on Tuesday, May 25, 2021 sitting down for a face-to-face interview. 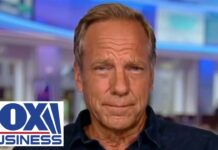 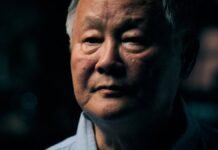 ‘What Really Happened in Wuhan’: US allegedly ignored virus warning months before China admitted to COVID-19 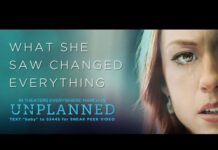