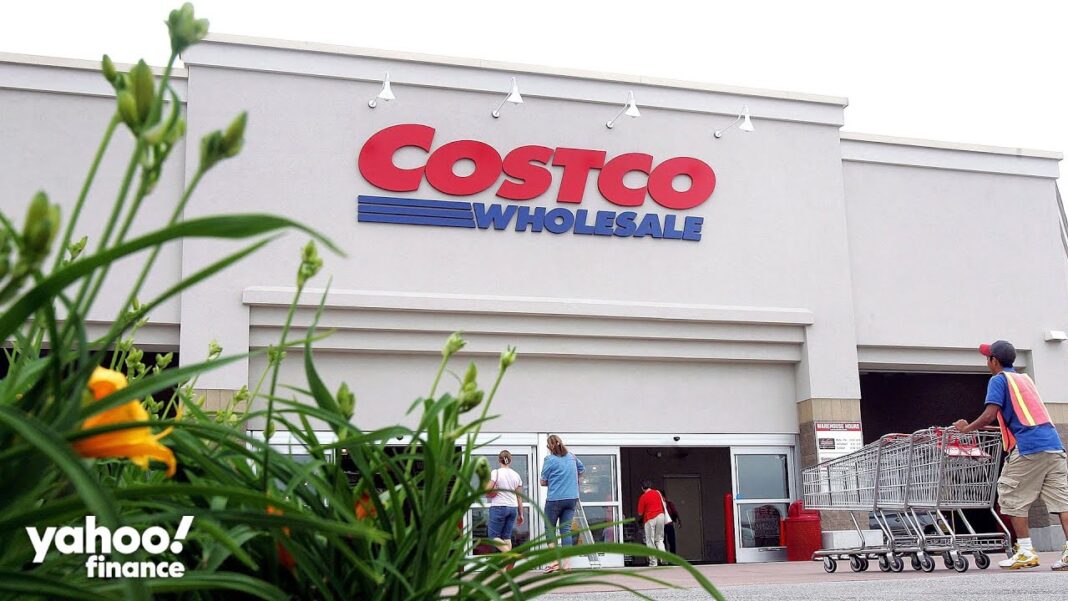 Costco CEO Craig Jelinek has warned that although the middle class is doing OK financially, people with less discretionary spending are having a difficult time in the current economy.

In a July 11 interview for CNBC’s “Squawk on the Street” program, Jelinek said that while overall “the consumer is not doing bad,” and the unemployment rate is down significantly, many are struggling with sky-high gas prices and the cost of living steadily rising.

“For a lot of people, right now, they are in a recession because they’re just trying to survive with just buying gas and making their house payments, rent payments,” Jelinek said.

However, the CEO noted that people from higher-income households still have “discretionary income to buy goods,” adding that Costco’s member base is generally middle to upper-middle class households.

“You don’t know what’s going to happen three months from now. Interest rates have gone down … but right at the moment, we think things aren’t so bad,” Jelinek added.

Jelinek’s comments come as President Joe Biden’s administration continues to downplay the possibility of a recession in the United States.

In June, Treasury Secretary Janet Yellen said that while she expects the economy to slow down, she does not believe a recession is “inevitable.”

Biden himself has repeated those claims, telling The Associated Press in June that the United States is “in a stronger position than any nation in the world to overcome this inflation.”

On July 10, Commerce Secretary Gina Raimondo doubled down on those claims, telling ABC’s “This Week” that the U.S. economy is fundamentally “very strong” and that she doesn’t see any reason to think there will be a serious recession.

Raimondo pointed to job recovery after the COVID-19 pandemic, strong household balance sheets, and companies hiring and thriving as reasons for the lack of possibility of an economic downturn.

But other experts disagree.