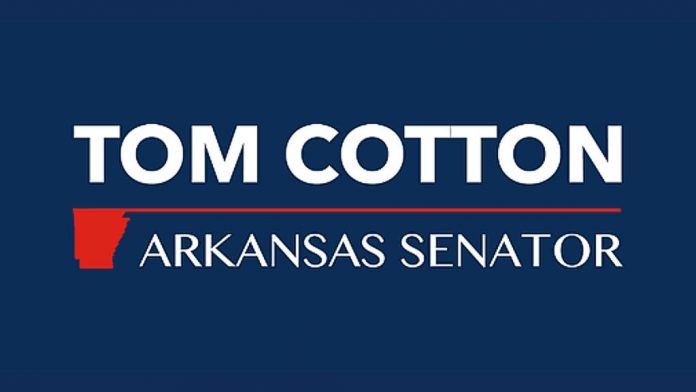 “By silencing doctors and journalists who tried to warn the world about the coronavirus, the Chinese Communist Party allowed the virus to spread quickly around the globe. Their decision to cover up the virus led to thousands of needless deaths and untold economic harm. It’s only appropriate that we hold the Chinese government accountable for the damage it has caused,” said Cotton.

“We need to hold the Chinese government accountable for their malicious lies and coverup that allowed the coronavirus to spread across the world. The communist regime expelled journalists, silenced whistleblowers, and withheld vital information that delayed the global response to the pandemic. Simply put: their actions cost American lives and livelihoods. This bill will help ensure China’s actions are not without consequences,” said Crenshaw. 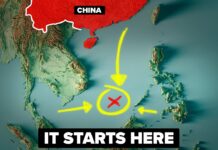