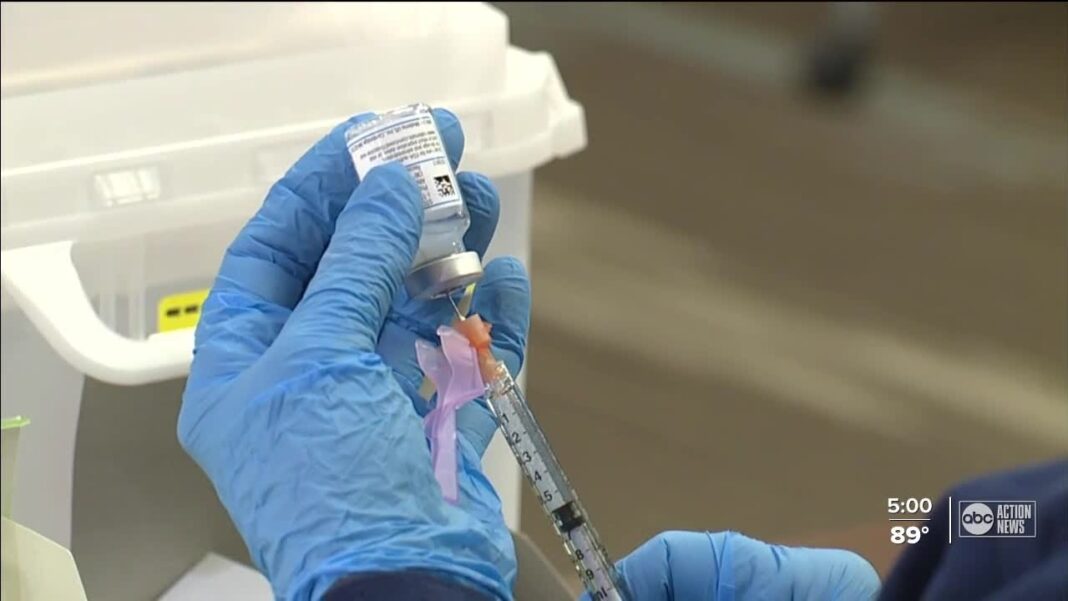 COVID-19 metrics in southern states like Florida have plummeted in recent weeks while rising in many northern states, including heavily vaccinated ones.

Similar drops have been recorded in Alabama, Arkansas, Georgia, Florida, and Texas.

At the same time, metrics have been rising in many northern states, including those in New England.

Vermont, for instance, went from one case on July 5 to 286 on Oct. 1, and eight hospitalizations in the month of June to 160 in the month of September, though the metrics have been declining in recent days.

Experts say the shift is part of a seasonal pattern for the CCP (Chinese Communist Party) virus, which causes COVID-19.

Last year, cases started dropping in the south at the same time they climbed in much of the upper Midwest and other northern areas. The same pattern is playing out again, Dr. Scott Atlas, who advised former President Donald Trump and is now a senior fellow in health care policy at the Hoover Institution, told The Epoch Times.

“We’ve seen some kind of seasonality, or really cycles where we have seen these surges,” Dr. Adnan Munkarah, executive vice president and chief clinical officer for the Henry Ford Health System in Michigan, added during a briefing this week. Active cases and hospitalizations have risen 97 percent and 96 percent, respectively, in the state since hitting lows in early July. 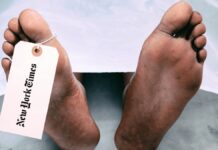