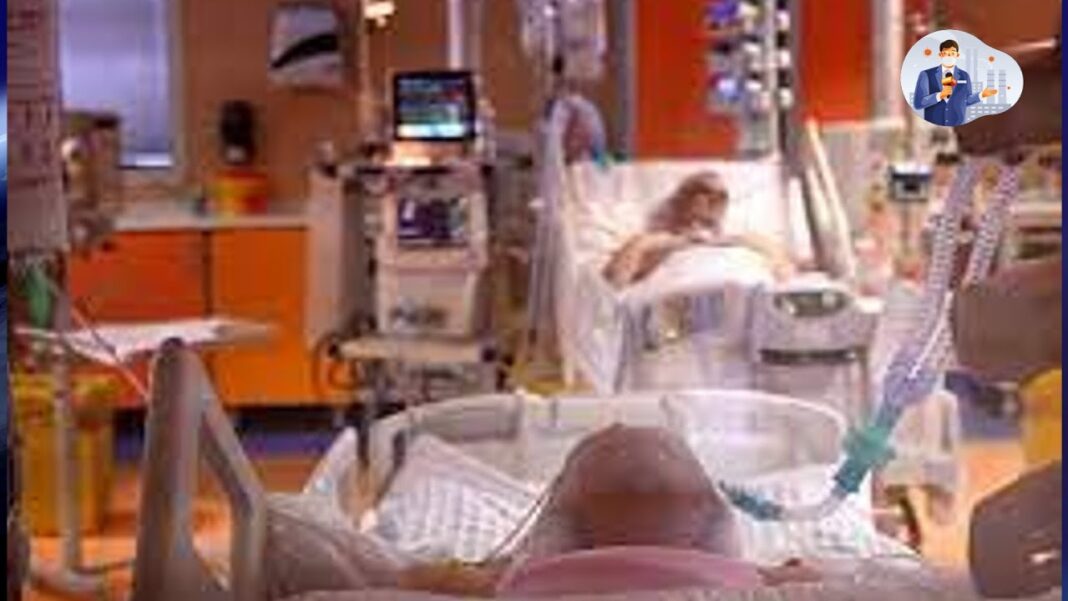 A South African woman suffering from “poorly controlled” HIV who also had COVID-19 for nine months saw the CCP virus develop at least 21 mutations while in her body, a recent preprint study found.

The woman, 22, was able to overcome the CCP (Chinese Communist Party) virus which causes COVID-19, within six to nine weeks after she started taking anti-retroviral medication that is used to treat HIV, according to researchers at Stellenbosch and the University of KwaZulu-Natal.

They concluded that “increased vigilance is warranted” among HIV patients who contract COVID-19 to “prevent the emergence” of COVID-19 variants. Notably, the Omicron variant was first discovered in South Africa in November 2021, and U.S. health officials say it’s now the dominant strain across the United States.

“This case, like others before, describes a potential pathway for the emergence of novel variants,” the scientists said in the pre-print study, adding that it is still a hypothesis and much more data is needed. “Our experience reinforces previous reports that effective anti-retroviral treatment is the key to controlling such events.”

South Africa has the world’s largest HIV epidemic. About 8.2 million out of its 60 million population is infected with the virus.

According to the researchers, the patient observed in the study had developed around 10 mutations on the CCP virus spike protein, which allows it to bind to cells, along with 11 other mutations. Some of the mutations were similar to those seen in the Omicron and Lambda variants, whereas others were consistent with mutations that allow the virus to bypass antibodies.

“Once again our experience reinforces previous reports that effective [anti-retroviral drugs are] the key to controlling such events. Once HIV replication is brought under control and immune reconstitution commences, rapid clearance of [the CCP virus] is achieved, probably even before full immune reconstitution occurs,” they said. “This underscores the broader point that gaps in the HIV care cascade need to be closed which will benefit other conditions and public health problems, too, including COVID-19.”