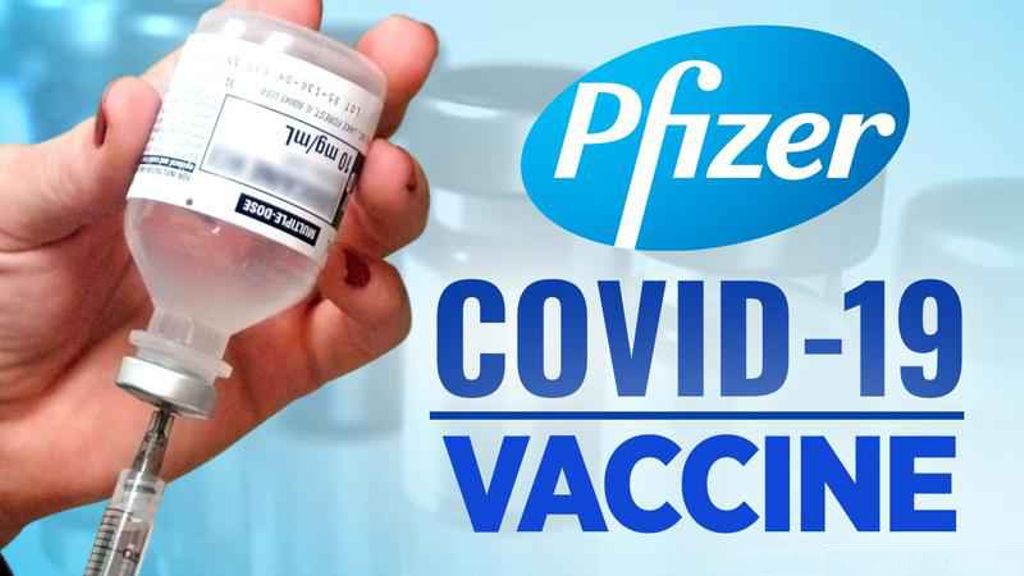 A recent case report about a man who received an mRNA-based COVID-19 vaccine suggests that taking the vaccine “may trigger immune-mediated hepatitis,” researchers wrote.

The case report does not indicate how common such a case would be, although researchers said that such a scenario is recognized as a “rare adverse event not identified in early trials.”

The report, published in the Journal of Hepatology in late April, describes the case of a man in Germany aged 52 who developed acute hepatitis—liver inflammation—two to three weeks after having received an mRNA-based COVID-19 vaccine from Pfizer-BioNTech (the BNT163b2 vaccine).

Researchers said they found that highly-activated T cells “accumulate and are evenly distributed in the different areas” of the man’s liver after he took the COVID-19 vaccine and developed acute hepatitis. T cells are a type of white blood cell that comprise a key part of the immune system. These cells focus on fighting new infections.

The patient experienced nausea and fatigue about 10 days after his first dose of the vaccine, and was subsequently found to have acute hepatitis. The hepatitis resolved on its own after about three days. He had a second dose of the vaccine 41 days after his first dose. Symptoms of nausea and fatigue returned 20 days later—he was given an oral steroid medication and initially improved. He relapsed 39 days later, after which he was successfully treated with systemic immunosuppressive therapy that also included steroids. The man’s liver function tests “subsequently normalized within 8 weeks.”

Researchers said the man’s immune response to the COVID-19 vaccine may have contributed to his liver inflammation. The COVID-19 vaccine from Pfizer “may trigger immune-mediated hepatitis by mechanisms linked to vaccine-induced cellular immunity,” they said in the case report.

Within the T cells that were found in the liver, the scientists observed “an enrichment of T cells that are reactive to SARS-CoV-2, suggesting that these vaccine-induced cells can contribute to the liver inflammation in this context.”