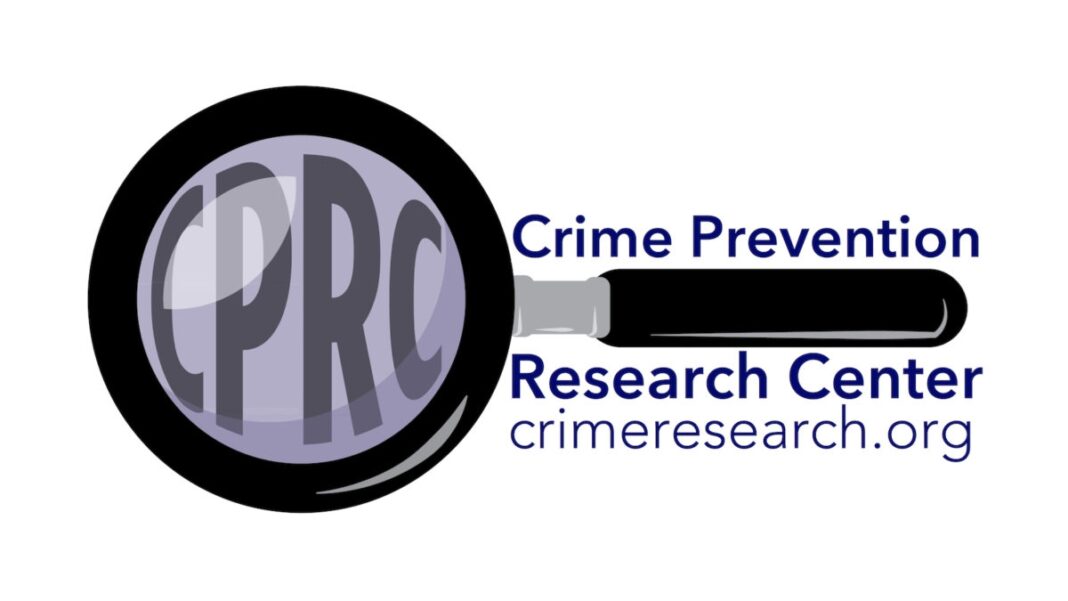 CPRC is dedicated to conducting academic quality research on the relationship between laws regulating the ownership or use of guns, crime, and public safety.

The Crime Prevention Research Center (CPRC) is a research and education organization dedicated to conducting academic quality research on the relationship between laws regulating the ownership or use of guns, crime, and public safety; educating the public on the results of such research; and supporting other organizations, projects, and initiatives that are organized and operated for similar purposes. It has 501(C)(3) status, and does not accept donations from gun or ammunition makers or organizations such as the NRA or any other organizations involved in the gun control debate on either side of the issue.  Nor do we accept donations from organizations involved in the debate over illegal immigration.

Our goal is to provide an objective and accurate scientific evaluation of both the costs and benefits of gun ownership as well as policing activities.

CPRC accomplishes these goals through a core set of activities that include:

CPRC was founded by Dr. John R. Lott, Jr., an economist and a world-recognized expert on guns and crime.  During the Trump administration, he served as the Senior Advisor for Research and Statistics in the Office of Justice Programs and then the Office of Legal Policy in the U.S. Department of Justice. Lott has held research or teaching positions at various academic institutions including the University of Chicago, Yale University, the Wharton School of the University of Pennsylvania, Stanford University, UCLA, and Rice University, and was the chief economist at the United States Sentencing Commission during 1988-1989. He holds a Ph.D. in economics from UCLA.

Lott is a prolific author for both academic and popular publications. He has published over 100 articles in peer-reviewed academic journals and written ten books, including “More Guns, Less Crime,” “The Bias Against Guns,” and “Freedomnomics.” His most recent books are “Dumbing Down the Courts: How politics keeps the smartest judges off the bench” and “Gun Control Myths.”

He has been one of the most productive and cited economists in the world (from 1969 to 2000 he ranked 26th worldwide in terms of quality-adjusted total academic journal output, 4th in terms of total research output, and 86th in terms of citations). Among economics, business, and law professors his research is currently the 15th most downloaded in the world. He is also a frequent writer of op-eds.

Lott can be reached at johnrlott@crimeresearch.org. 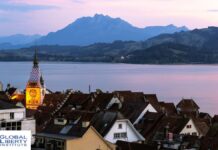 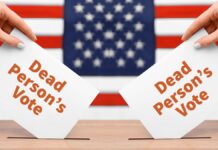