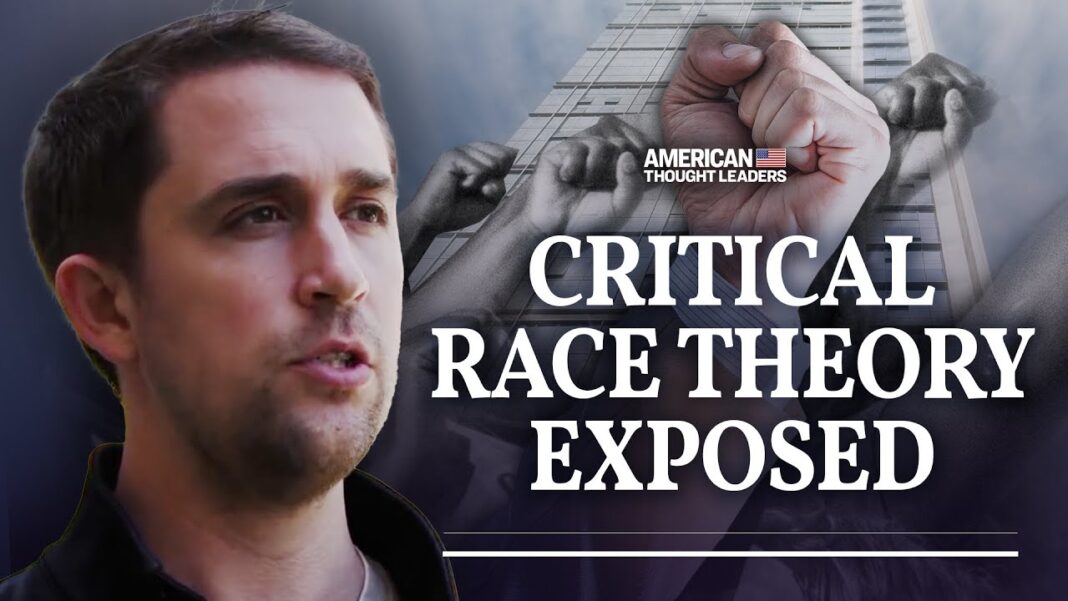 A month ago, Christopher Rufo reported that a major U.S. nuclear lab—the Sandia National Laboratories—had forced all its white male executives to attend a “white men’s caucus” to educate them on their “white privilege.”

He discovered that this is just one among numerous cases of U.S. government institutions forcing critical race theory-based training on employees.

“At the very, very tip of the iceberg… we’re talking about tens of millions of dollars per year,” Rufo said.

In this episode, we sit down with Rufo to discuss this ideology and why he has declared a “one-man war against ‘critical race theory’ in the federal government.”

Christopher Rufo is a filmmaker, writer, and policy researcher. He has directed four films for PBS, including America Lost, which tells the story of three “forgotten American cities.” He is a research fellow at the Discovery Institute’s Center on Wealth, Poverty, & Morality and contributing editor at City Journal, where he covers poverty, homelessness, addiction, crime, and other afflictions.