Acting as racial managers or agents for African Americans, practitioners of critical race theory (CRT) are after power and aim to “destroy all those foundational values, all those codified values, and principles that we use in times of crisis,” Hill said in a recent interview with Epoch TV’s “American Thought Leaders” program.

Critical race theorists “want to first erase personal identity, then erase history, erase those codified values to usher in a new, what I would call, Marxist communist agenda in our society,” he added.

CRT’s view of America as systemically racist is “a misperception of reality,” Hill said. This central proposition—that the oppression of African Americans still persists today—is then used to justify CRT practitioners speaking on behalf of all black Americans, depriving the community of their own agency, according to Hill. But these activists don’t actually care about uplifting the black population, he added.

“It befuddles me to see how someone who's living in Appalachia in a trailer park, who has no access to water, healthcare, is a walking practitioner of racism."
@JasonDHill6 on reparations, white guilt & the "age of post-oppression"

Hill’s own experience in America, detailed in his 2018 book “We Have Overcome: An Immigrant’s Letter to the American People,” presents an alternative view to CRT’s portrayal of racism in the United States.

With $120 in his pocket, Hill immigrated to the country from Jamaica at 20. He worked to earn tuition for his degrees, including a doctorate in philosophy from Purdue University, and eventually became a tenured professor of philosophy at DePaul University in Chicago.

“When I came to this country, I promised that, in the name of the best within me, I would cultivate the American virtues of individualism and personal excellence and take advantage of the opportunities that lay before me,” said Hill in an opinion article published in 2018.

In his view, as the 1964 Civil Rights Act became effective, American society entered an “age of post-oppression” because the legislation gave African Americans legal equality.

By Terri Wu and Jan Jekielek 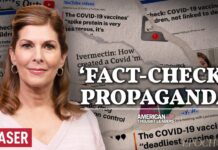 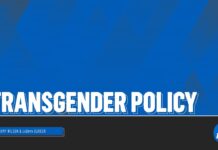 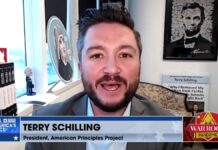