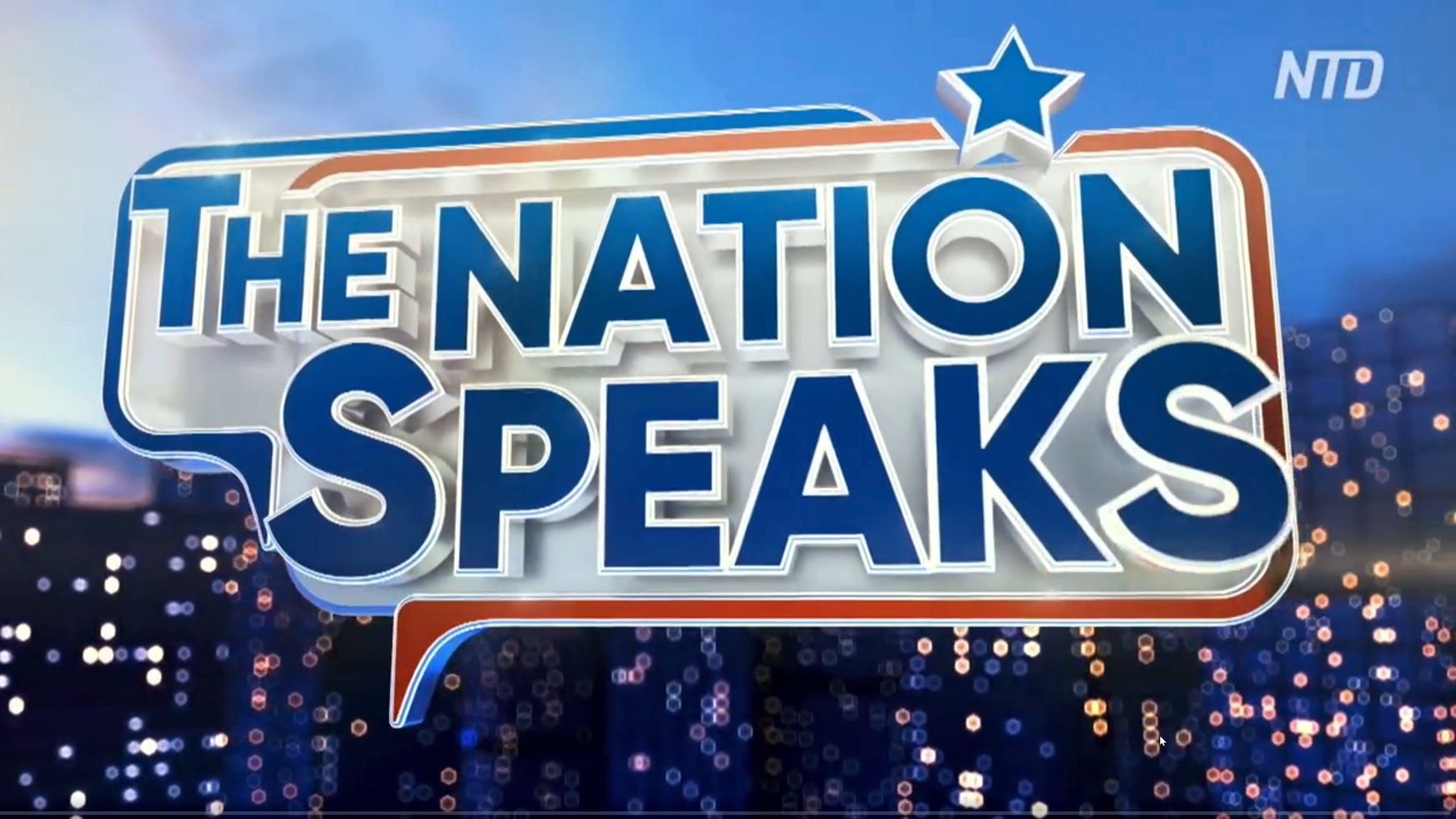 The impact of critical race theory (CRT) in workplace training could be detrimental to employees, leading to increased bullying and anxiety in work settings, according to human resources expert and author Jim Stroud.

The quasi-Marxist theory has been heavily promulgated throughout academia, entertainment, government, schools, and the workplace in recent years, rising to new prominence following the rise of far-left groups such as Antifa and Black Lives Matter. Some employers have included concepts from the doctrine—which some claim teaches that the United States is a fundamentally racist country and that one race is inherently superior to another—in their “racial and cultural sensitivity” training.

Stroud, who has 20 years’ experience in human resources and has written about CRT’s impact on the workplace, argues that such training could negatively impact workplace dynamics by causing employees to mistrust each other.

“So imagine that you’re working in a space and the day before the training, everything was fine,” Stroud told NTD’s “The Nation Speaks.” “You work with your co-workers, you had good friendships, good team building exercises, everything is fine. After the training, you’re looking at your co-workers in a different way. You’re wondering, okay, I thought you were my friend, but because of this training, I now believe that you’re oppressing me, so I don’t really know if we’re really friends. I don’t really know if we’re really working together. I don’t know if the reason why you refused me taking on some project is because my idea wasn’t valid or because you’re racist.”

Stroud also noted that employees may also question whether they were chosen to work on a certain project because they were suitable for the job or because of some corporate policy aiming to fulfill at curbing discrimination stemming from intersectionality. Intersectionality is the concept where different aspects of a person’s identity can expose them to overlapping forms of discrimination and marginalization.