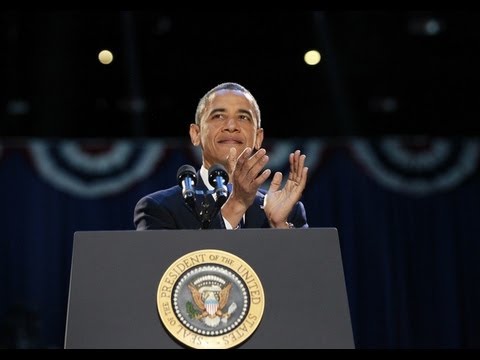 Was the election stolen? Remember all those lawsuits by Democrats demanding that any voter identification laws be repealed. Well, now we know why they filed them. They needed to steal the vote in certain key states so that Obama could be reelected.

Curiously, Obama lost in every state that requires a photo ID to be produced before voting. A list of closely contested state elections with no voter ID, which narrowly went to Obama include: Minnesota (10), Iowa (6), Wisconsin (10), Nevada (6), Colorado (9), New Mexico (5) and Pennsylvania (20). This amounts to a total of 66 electoral votes. When added to Romney’s total of 205 electoral votes, that would give Romney 271 electoral votes, enough votes to win even without Ohio or Florida.

Romney also likely had the states of Florida and Ohio stolen from him, which don’t require photo IDs. Ohio requires a non-photo ID. Would a library card do? Florida “requests” a photo ID, but doesn’t require it. So what happens if they request a photo ID and the illegal alien Haitian doesn’t have one? Do they just count the vote anyway?