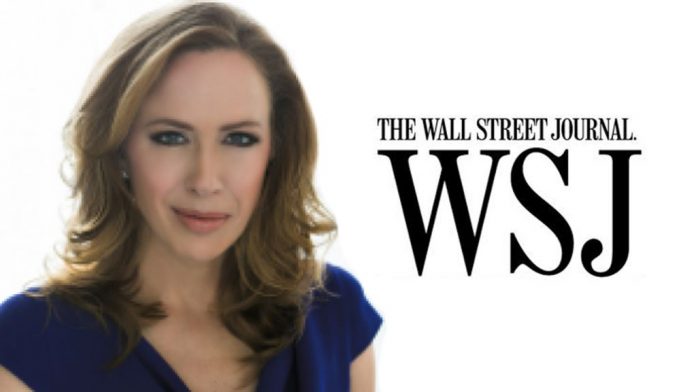 The impeachment trial of Donald J. Trump is coming down to one big question: Will Democrats, by crying wolf, drown out the more legitimate Republican cry of foul?

“Foul” has served as the GOP’s most powerful and honest argument from the first days of these impeachment maneuverings. Democrats broke every standard of due process, transparency and fairness in their House investigation, making a mockery of their constitutional duty.

They hid the identity of the original accuser, denying Republicans and the country the ability to judge his motives. They held secret depositions, barring more than three-quarters of House members, as well as the press and the American public. They called 18 witnesses, but blocked the president from calling any in his defense. The White House legal team was excluded from the proceedings—prohibited from cross-examining witnesses, denied the ability to introduce any evidence that spoke to the central question of the president’s focus on Ukrainian corruption.

House Intelligence Chairman Adam Schiff secretly obtained and published the communications records of the president’s private attorney, a member of Congress and a reporter. Democrats withdrew their court challenge to compel a key witness, depriving the White House of the ability to defend its executive-privilege claim in court. And the legitimacy of the first portion of the House inquiry—including numerous subpoenas—is in doubt, since it was conducted before the House voted to open it.

Democrats approved two articles of impeachment that failed to identify a crime. Senators are instead asked to render verdicts on a vague “abuse of power” claim and on a “obstruction of Congress” charge that is the result of the House’s own decision not to litigate its demand for testimony. Those articles were passed by a partisan vote with no serious expectation of conviction, simply to make a statement: “He is impeached forever,” Speaker Nancy Pelosi said this month.

Foul, foul, foul. The Democratic affront to basic norms and standards is why most Americans continue to reject impeachment. And it is why Republican senators remained on solid ground in moving toward a quick acquittal. Substantively, they have rightly asserted it is their duty to reject a partisan and procedurally defective impeachment. Politically, they remain on the side of the majority of Americans who oppose removing this president from office.