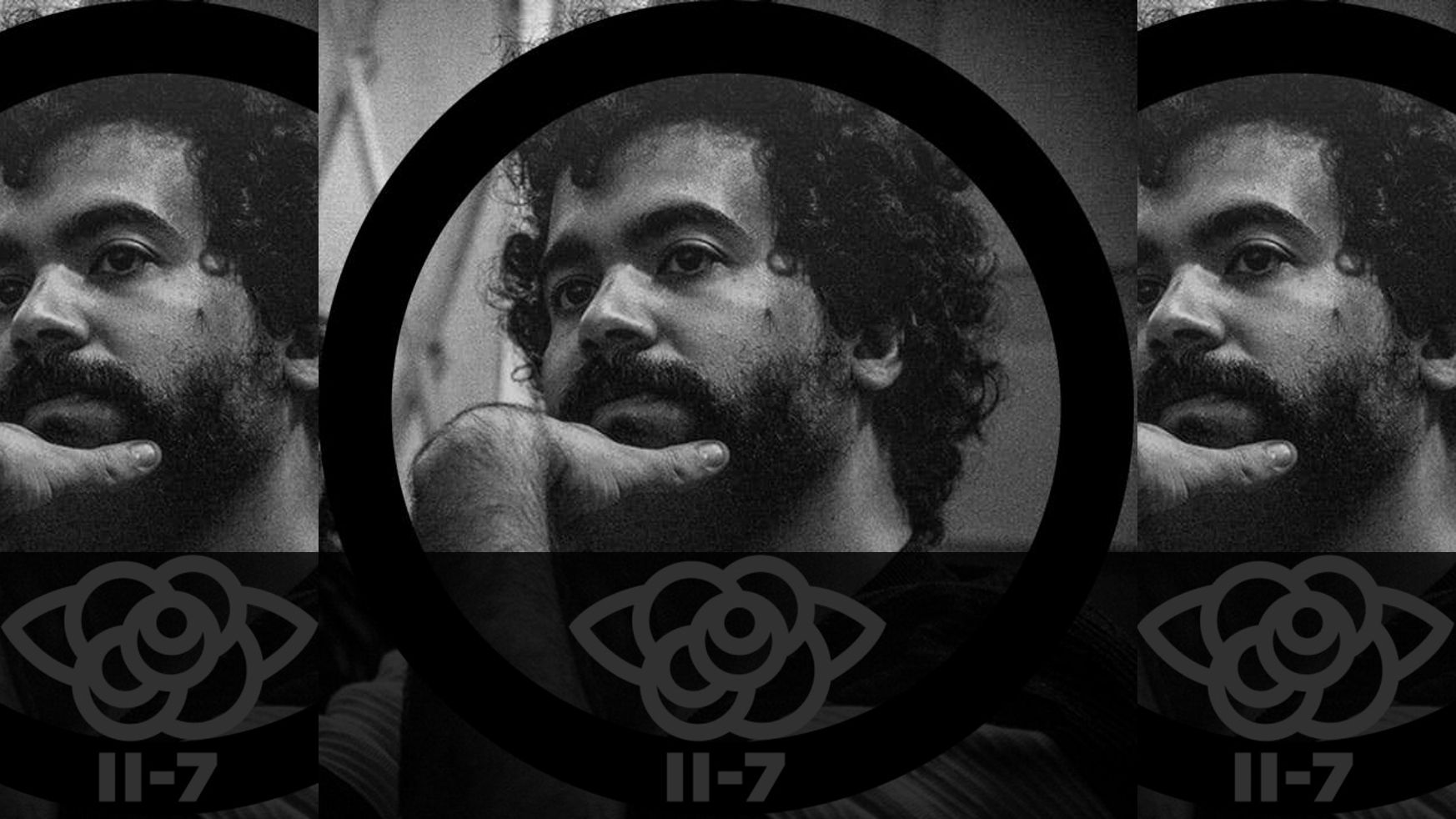 A Cuban artist has accused the Black Lives Matter movement of disregarding Cuban black lives, after the organization put out a statement blaming the U.S. government’s “cruel and inhumane” economic embargo for the current unrest in Cuba.

The Marxist-inspired organization has faced strong criticism since posting a statement on July 14 in response to protests that have erupted in multiple cities across Cuba. Demonstrators have called for freedom and an end to the communist regime.

In its statement, Black Lives Matter also praised the communist regime for its “solidarity” by granting asylum to “black revolutionaries.”

The statement came in response to demonstrations that erupted in Cuba nationwide on July 11 amid widespread shortages of basic goods and demands for political rights.

The regime admitted some of its shortcomings last week, but mostly blamed the protests on U.S.-financed “counter-revolutionaries” exploiting economic hardship caused by U.S. sanctions.

Leader Miguel Diaz-Canel, who also heads the country’s Communist Party, said that Cuba’s “enemy has once again thrown itself into destroying citizen’s sacred unity and tranquility.”

He said it was no small matter to call a rally as the country saw increasing numbers of CCP (Chinese Communist Party) virus cases.

“We convened you to denounce once more the blockade, the aggression, and terror,” Diaz-Canel said.

Rep. Alexandria Ocasio-Cortez (D-N.Y.) echoed Blacks Lives Matter’s sentiment on July 15, when she blamed the suffering of “everyday people” in Cuba on the nation’s 60-year-old embargo.

“We are seeing Cubans rise up and protest for their rights like never before. We stand in solidarity with them, and condemn the anti-democratic actions led by President Díaz-Canel,” the self-proclaimed democratic socialist said in a statement. 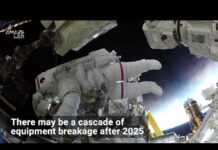 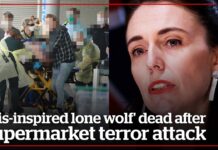 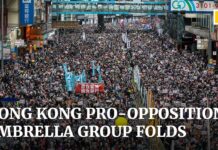