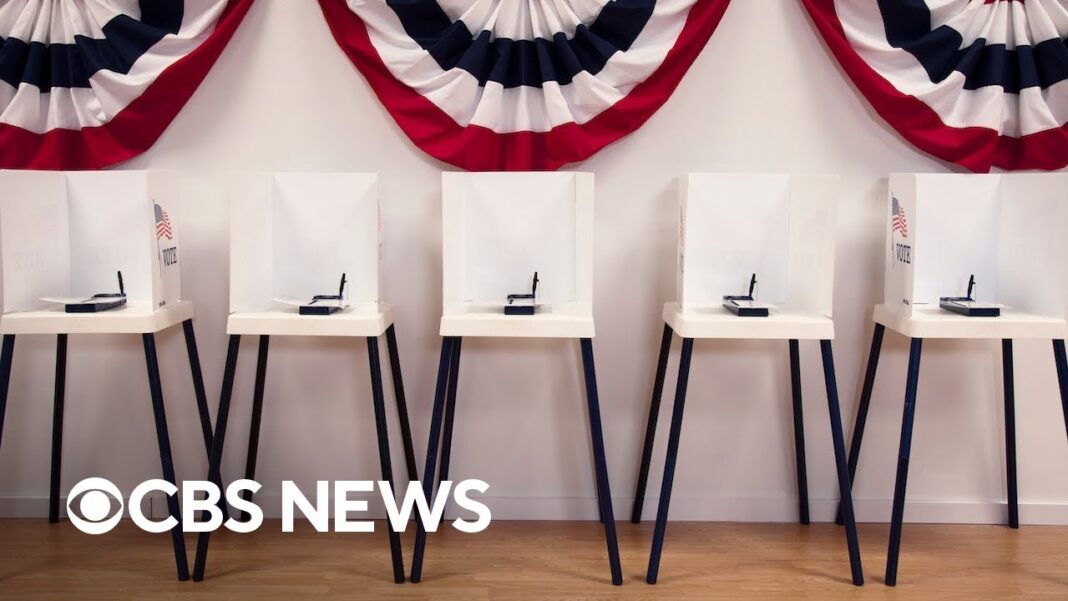 A cyberattack in an Illinois county slowed the voting process on Tuesday, as numerous incidents of problems at the polls have occurred across the country during the midterm elections.

Computer servers in Champaign County, Ill., were impacted by the cyberattack, but the county clerk said that no data was compromised.

ABC7 said that state officials told the outlet that the issue was with a vendor.

“The Champaign County Clerk’s Office is aware of connectivity issues and computer server performance being impacted,” the clerk’s office posted on its Facebook page. “The Clerk’s Office believes these are due to cyber-attacks on the network and servers.”

The clerk’s office noted that, for the past month, its “website has been the target of repeated D-DOS attacks,” but that “the reinforced security and response from the Clerk’s IT team has prevented these attacks from being successful and the Clerk’s website has remained secured. No data or information has been compromised and the election is secure.”

The office added that the cyberattacks “are a strategic and coordinated effort to undermine and destabilize our democratic process” and to discourage voters from voting.

“Election judges and staff are doing everything they can to process voters according to the requirements of election law while navigating these attacks,” the office continued.

“This is a developing situation, and we will have more information as it becomes available. Let me reiterate that we are committed to making sure every voter has a chance to cast their ballot so please stay in line.”

Meanwhile, in Luzerne County, Pa., poll hours were extended to 10 p.m. for in-person voting. A judge ruled that the polls would remain open later following issues with ballots, WNEP reported.

There were long lines at the polls because there wasn’t enough paper, according to the outlet.

In the Pennsylvania county, voters cast their vote on a machine that looks like a tablet and the ballot is printed out on paper. Then, voters take the paper ballot and place it in either a tabulation machine or scanner.

Because of the lack of the proper paper for the ballots, some voters were given provisional ballots.