Home Opinion Truth or Consequences Debunking the 1619 Project: Africans Were Not The First Slaves of Virginia 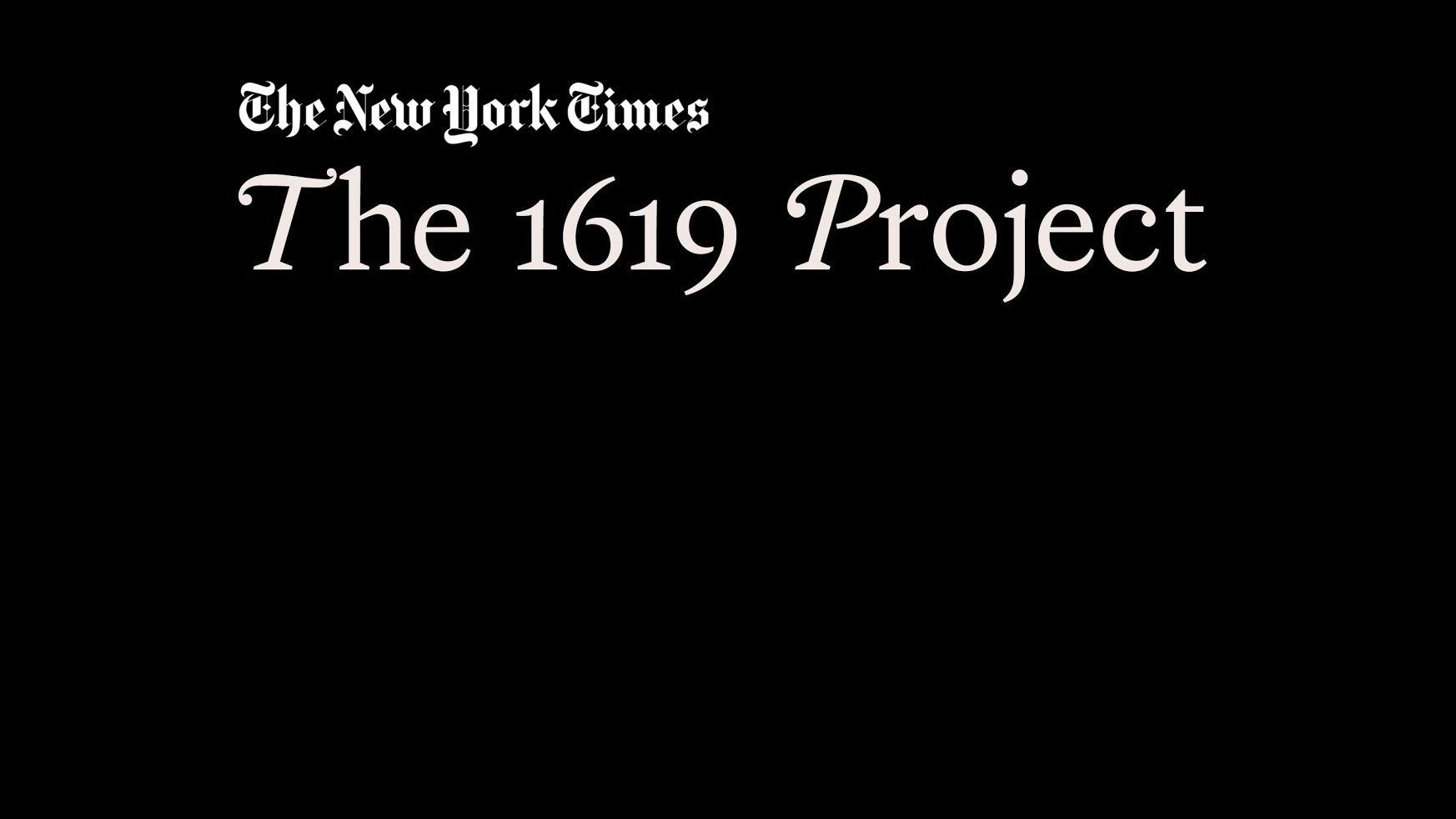 To countermand the insistence that America is solely responsible for slavery according to the 1619 Project, here are the facts which prove their blatant falsehood of research.

One must understand how, when Christianity became widespread throughout Europe, there was a distinction pertaining to the enslaving of Christians that endured through to the latter part of the 17th century, a baptized Christian could not be sold as a lifetime slave. This held true when the first black “slaves” were traded for food from a Dutch slave ship in August of 1619. The eyewitness, John Rolfe wrote in his diary, “About the last of August came in a dutch man of warre that sold us twenty negars. They were needed for the booming tobacco crop, but had been baptized, so as Christians they could not be enslaved for life, but only indentured, just like many of the English colonists, for 5-7 years.”1

As an interesting point to consider is how historians refute Rolfe’s statement, stating it was in fact a Portuguese slave trader San Juan Bautista which had been captured by the British privateers by The White Lion and The Treasurer in the Gulf of Mexico. The San Juan Bautista was bound for Mexico to sell its ‘cargo’.2 While this can perhaps be accepted, what cannot be is the demand that African slaves began at this point in our history and what becomes more dangerous, is the omission and absence of the rest of Rolfe’s diary entry regarding their status as Christians. This in and of itself marks of shoddy scholarship, for this was the basis for decades.

The other point that is not explored is the fact that England was unable to break into the African Slave Trade, as it was under the monopoly of African tribal leaders, the Middle East, the Portuguese and later the Dutch; (The White Lion was flying the Dutch flag.) The difficulty at the time for England, was that her economy was somewhat spent in maintaining their fledging colony of Virginia and with France occupying the vast territory to the north and Spain occupying the vast territory to the south, England had little inclination at the time to invoke either country in war.

Yet with Rolfe’s smuggling of Spanish tobacco plants from a Spanish captain, in 1619, he was able to bring Jamestown and its environs a foothold on establishing a viable economy with their tobacco crop. As tobacco is labor intensive, cheap labor was needed and the unable to gain any wedge into the African Slave Trade. Other solutions needed to be utilized which was on the streets of England, most notably London’s. So, what did occur was the enslavement of England’s own. The format was simple, by utilizing the laws passed prior on the books. Though the Vagrancy Act was passed in 1597, (the first transportation of “felons”, who were, in actuality, children from the ages of eight to sixteen who were held in Bridewell, then in chains, and then held in the hold of the ship prior to sailing,) which did not occur until 1619 under the reign of James 1st. But, after the first trip was complete, the system gained rapidly in sophistication. The trade wind routes were quite beneficial to gain the riches in the vast profits to be made in tobacco and rum; the return trip thus made the business of shipping the human cargo all that more lucrative.

Under James, the Crown relied on privately owned shipping merchants to prevent expenses to its own coffers. The London (Virginia) Company realized the potential of the simple expedient of bidding one or two pounds per convict in the prisons and then tripling the original bidding price in Virginia and elsewhere. A new resource was in the making and by the use of their own captains and ships, less cost and more profits were created. The inception of the notorious “triangle trade” was thus established between English merchants profiting from the white slave trade to the colonies long before Africa became part of the route. To give greater clarification, here is the basis and quote that laid the groundwork for the profitable situation.

In regards to this commencement of transportation, there is a copy of the letter written by Sir Thomas Smyth containing a communication from King James to the Lord Mayor of London, reciting the following, on the date of 13 Jan. 1618:—

That “the King to Sir Thomas Smyth, states that the Court had lately been troubled with divers idle young people, who, though twice punished, still continued to follow the same ; having no other course to clear the Court from them, had thought fit to send them to him, that -at the next opportunity they might be sent to Virginia to work there, and remarking that some of these persons had already been brought by the King’s command from Newmarket to London, and others were coming. The Company of Virginians had no ship ready to sail, and no means to employ them or place to detain them in, and he requested the Lord Mayor to autho-rise their detention and employment in Bridewell, until the next ship should depart for Virginia.”3

The consequences of the 1619 Project eradicates the need and necessity of seeking and searching for the truth of history, imposing a burden on generations who allow themselves to be guided by falsifying the actual events into a victim fantasy where blame can without conscience can be placed. Slavery is as ancient a business as the human race, where none may claim exclusive subjugation of its brutality.

[3] Letter from King James I to Sir Thomas Smyth relating to the transportation of children to Virginia 13 January 1618. Reproduced courtesy City of London, London Metropolitan Archives.

Ann M Casey is a writer and historical researcher. Her book in progress is called, Thieves, Rogues and Vagabonds, America’s First Slaves. 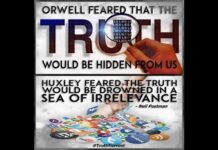 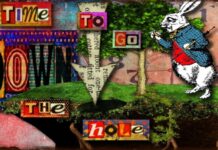