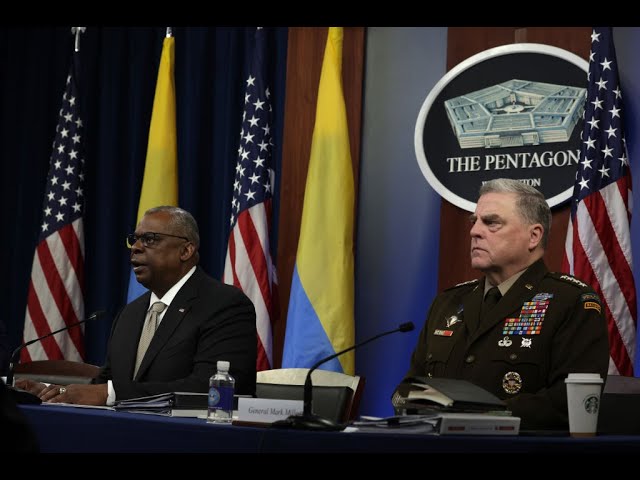 “Nothing is more important to me or to this Department than the health and well-being of our Service members, the civilian workforce, and DOD families. I am committed to taking care of our people and ensuring the readiness and resilience of our Force. The Department is examining this decision closely and evaluating our policies to ensure we continue to provide seamless access to reproductive health care as permitted by federal law,” Austin said in a June 24 press release.

The Supreme Court decision leaves the matter of abortion laws to states. Of 50 U.S. states, 26 are likely or certain to ban abortion now that the Supreme Court has struck down Roe v. Wade, according to research group Guttmacher Institute.

Thirteen states already have “trigger laws” in place that ban most abortions. These were set to come into effect immediately following the Supreme Court ruling. Many of the country’s military bases are in states like Mississippi, Texas, and Alabama where abortion is expected to be mostly outlawed.

Women make up around 20 percent of the 1.3 million active-duty force of the American military. Almost 95 percent of women in the military are of reproductive age, according to estimates by the Defense Department. Military women also have a 50 percent higher rate of unplanned pregnancy when compared to women from the general populace.

At present, the military’s health program for service members and their families, Tricare, only covers abortions in case of rape, incest, or when the woman’s life is in danger. For all other abortion procedures, women have to go off-base and pay for these services from their own pockets.

Once abortion is banned in multiple states, female military members who want to abort their babies will have to travel off-base to other states where abortions are allowed. This will likely require women to ask for leave from their commanders, and probably having to disclose the reason as well. 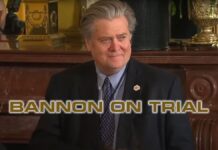